Biker is first road fatality of 2019 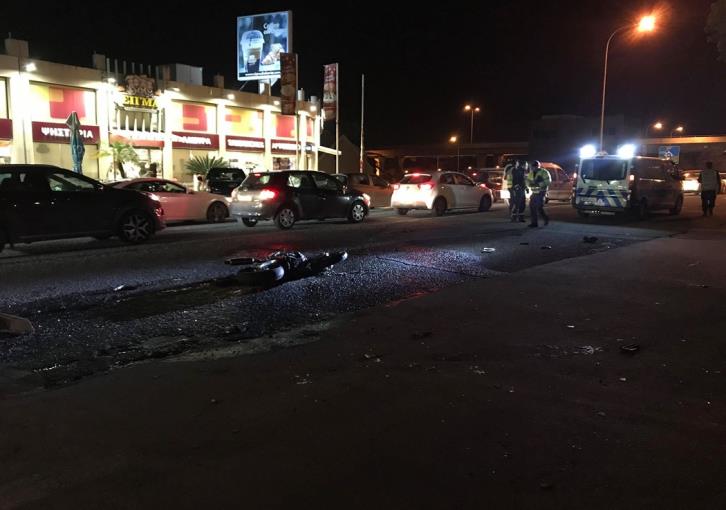 A 36-year old biker from Limassol was killed in a collision on Friday, the first road fatality in 2019.

Antonis Demetriou died when his motorbike was involved in a collision with a car attempting to make an illegal right turn on Nicos Pattichis street in Limassol, the Cyprus News Agency said. The 60 year old driver of the car was arrested. He underwent an alco-test with a negative reading.

Limassol traffic police chief Michalis Michail said the biker was killed instantly when he was ejected onto the road and the bike caught fire. He was taken to Limassol Hospital where doctors pronounced him dead.

His helmet was found at the scene of the accident but it has still not been determined whether he was wearing it.

The accident has revived debate on the need to build a traffic island on the specific street, an issue which has been pending for a decade.

The victim leaves behind a wife and two young children.

By In Cyprus
Previous articleBrits to vote again? Brexit delay creates headache for Europe
Next articleMainly fine on Saturday; rain forecast for Sunday