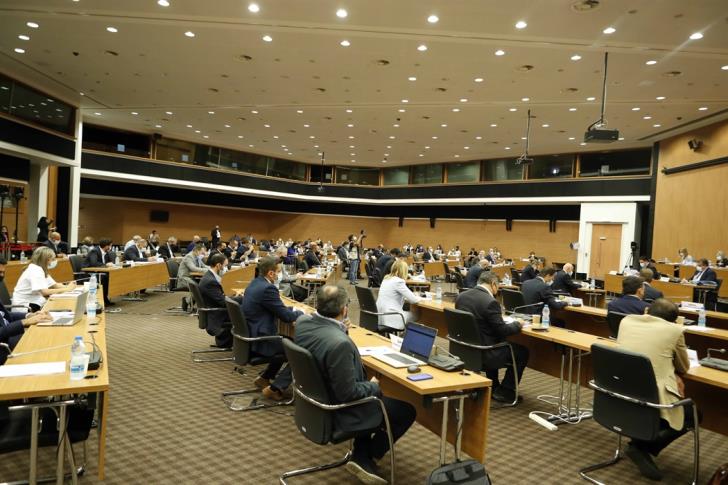 The island’s big parties have ‘forced’ smaller ones to agree on the postponement of local government elections as part of the sector’s reform, Philenews reported on Friday.

The House plenum on Thursday evening voted by majority for the elections – set to have taken place in December – to be postponed.

And this means that existing municipal and community councils will continue serving their terms until the implementation of the local government reform.

The schedule set before the European Commission for the implementation of the local self-government reform is May 2024.

Earlier, the Cabinet had approved three bills extending the current terms of elected local officials. The bills were fast-tracked to parliament.

The House Interior Committee will now have to bring separate legislation overhauling local government to the floor of the plenum by the end of November – at the latest. That is, before discussion of the 2022 state budget gets underway.