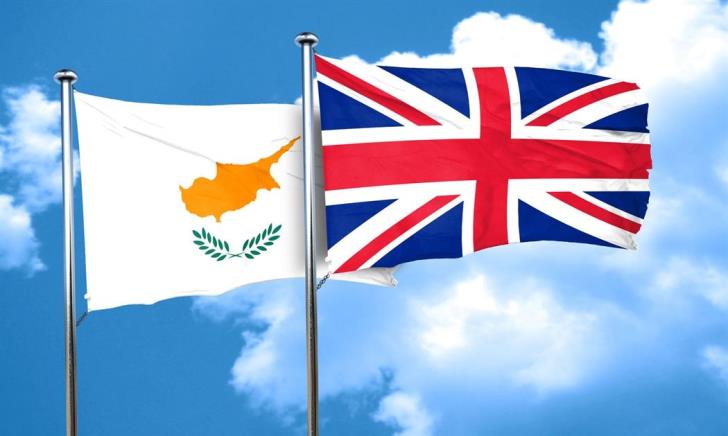 A substantial number of tourists from the UK to Cyprus should be expected as from July since London has failed to add the Mediterranean island or more countries to its so-called green-list for travel.

In fact, Britain went as far as to also remove Portugal from its quarantine-free travel list on Thursday, essentially shutting down the UK’s international leisure market.

Whether Cyprus tourism this year will yield better results from the disastrous one in 2020 should become clearer in the second half, Philenews reports.

Minister of Finance Constantinos Petrides on Thursday focused on the EU’s anticipated “green passport” that will be valid throughout bloc to send out a somewhat positive message.

He said that, along with the further speeding up of vaccination programmes of member states, revenues from tourism this year could reach 50% compared to 2019.

After Thursday’s decision by the UK, Cyprus and many other competitive destinations such as Greece and Spain are now waiting for the next revision of the relevant list. London is expected to do so on June 28.