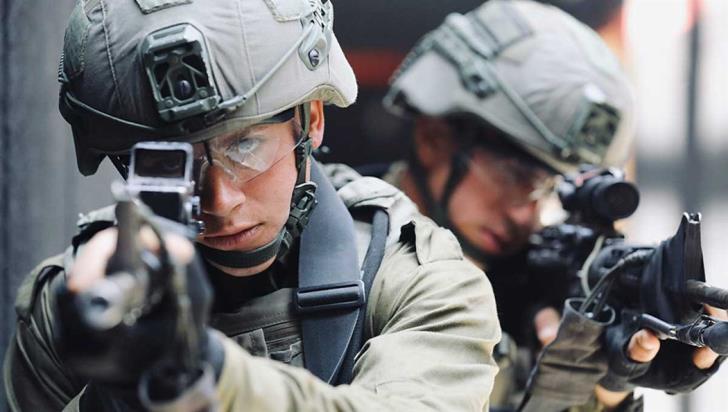 According to a report in Israeli newspaper Israel Hayom, the Israeli armed forces will carry out a large-scale exercise in Cyprus during the summer. The week-long maneuvers will include IDF (Israel Defense Forces) commandos and special forces, Air Force and Navy troops, and regular and reserves forces with the military’s Depth Corps, which coordinates the IDF’s long-range missions and operations deep behind enemy lines.

The drill will be part of the “war month” – a comprehensive, four-week exercise seeking to simulate prolonged battle conditions with the aim of boosting the military’s wartime readiness.

Other than Ground Forces, the exercise will also include a large IAF and Navy contingents. The IAF plans to send fighter squadrons, assault helicopters and transport planes to Cyprus, while the INF will shuttle missile boats and warships to Nicosia.