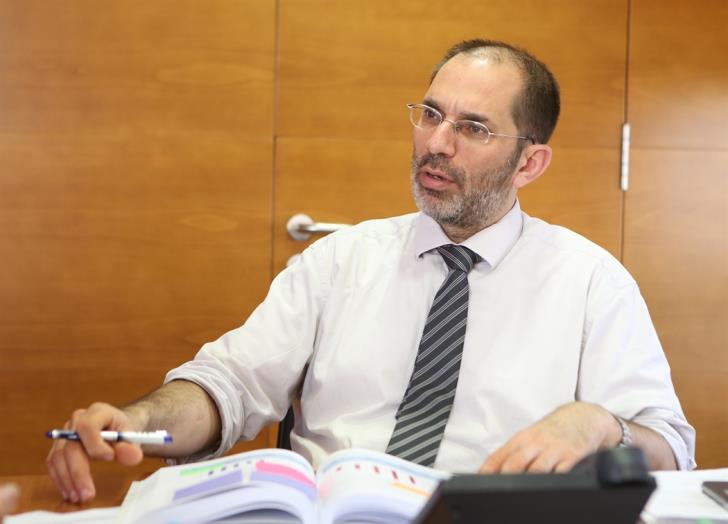 High levels of tax evasion by natural persons possessing huge real estate and who are paradoxically unknown to the competent state services, denounces Odysseas Michaelides, Auditor General of the Republic.

He calls, at the same time, for the intensification of efforts by the Department of Lands to locate these individuals, since the Republic, the Municipalities and Sewage Boards record significant revenue losses.

According to the report of the Auditor General for the Department of Lands and Surveys, as published yesterday, up until February 2018, a total of 271.000 natural persons were registered in the Department’s computer system under a distinctive number that does not match their ID number, since the latter is unknown. As evidenced by Odysseas Michaelides’ audit, these 271.000 unknown individuals are owners of significant real estate in the southern part of Cyprus, the value of which amounts to €19.77 billion at 1/1/2013.

Odysseas Michaelides stated that due to the above mentioned fact, in combination with the fact that for the imposition of the property tax (imposition up to the year 2016, according to the amendment Law 86(I)2016), the municipal tax, the improvement tax and the sewerage taxes, relevant data is to be received from the Department of Lands, we observe a significant loss of revenue for both the State and local authorities.  In his report, Auditor General calls for intensification of efforts by the Department of Lands to identify the data of property owners who are registered without ID number, with the help of records of other government departments and local authorities as well with the help of neighbouring property owners.