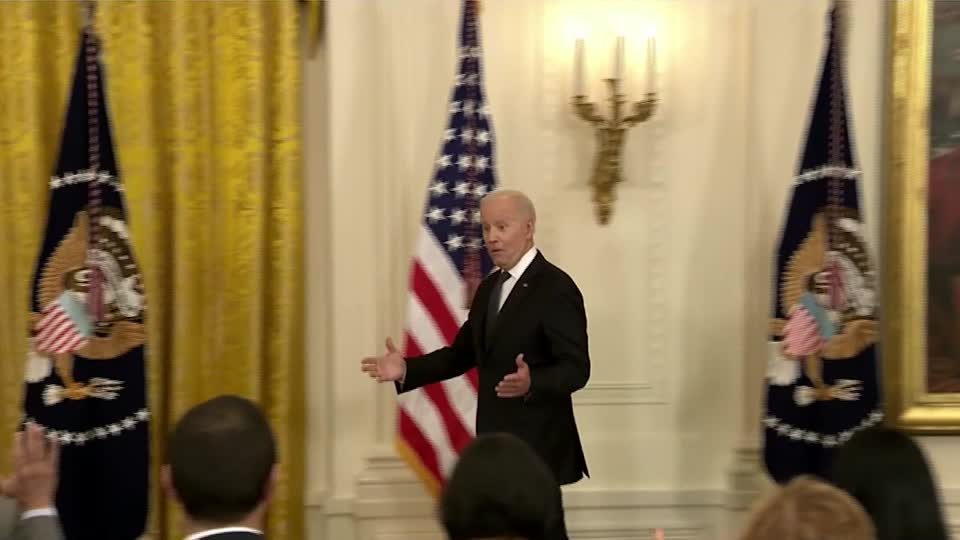 U.S.President Joe Biden on Thursday signed legislation designed to combat a dramatic rise in hate crimes against Asian Americans and Pacific Islanders in the nation recently due to coronavirus pandemic. The House sent the bill to the White House after passing it by a vote of 364-62 on Tuesday. Senators had voted 94-1 in favor of the bill in April. The legislation will expedite Department of Justice reviews of hate crimes and make grants available to help local law enforcement agencies improve their investigation, identification, and reporting of incidents driven by bias, which often go underreported. During the speech of Joe Biden, he praised members of Congress for their bipartisanship on the issue, saying they proved “democracy can work and deliver for the American people.”