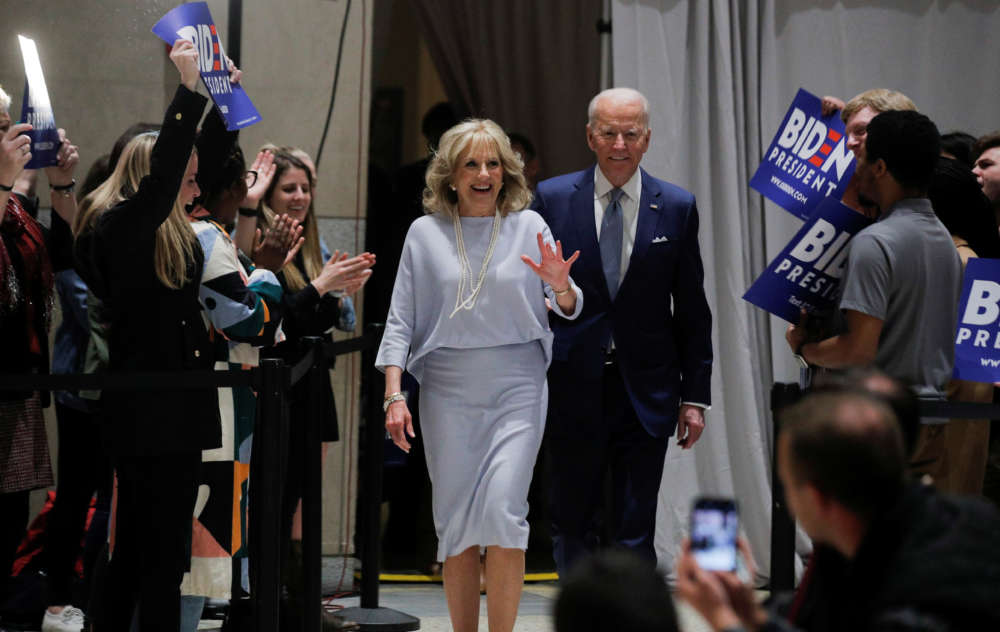 President Joe Biden and first lady Jill Biden reported a drop in income as they filed their tax returns for 2020 on Monday, marking a return to the normal practice of releasing such information by modern U.S. presidents.

The Bidens reported income of $607,336 in 2020, down from $985,223 in 2019 due to the lack of book sales and paid speeches during the election campaign, according to their tax returns released by the White House.

The Bidens also reported holding cash and investments between $1.2 million and $2.88 million in a financial disclosure filed with the Office of Government Ethics.

Former President Donald Trump, who had long sought to keep his personal financial records secret, repeatedly refused to release his tax returns, claiming multiple times that he was not able to as he was being audited by the Internal Revenue Service, even as the agency claimed he was free to do so.

The New York Times reported in 2020 that Trump paid just $750 in federal income taxes in 2016 and 2017 – and none in 10 of the previous 15 years – following years of reporting steep losses from business enterprises.

The release of Biden’s tax returns also comes at a time when he has pushed for raising the taxes on the wealthy to fund his infrastructure plan. Biden has proposed an increase in capital gains tax to 39.6% from 20% for those making more than $1 million a year.

“With this release, the President has shared a total of 23 years of tax returns with the American public,” the White House said.

The White House also released 2020 tax returns for Vice President Kamala Harris and second gentleman Doug Emhoff. They reported a combined income of $1,695,225, most of which came from Emhoff’s work at a law firm. They paid $621,893 in federal income tax at a rate of 36.7%.