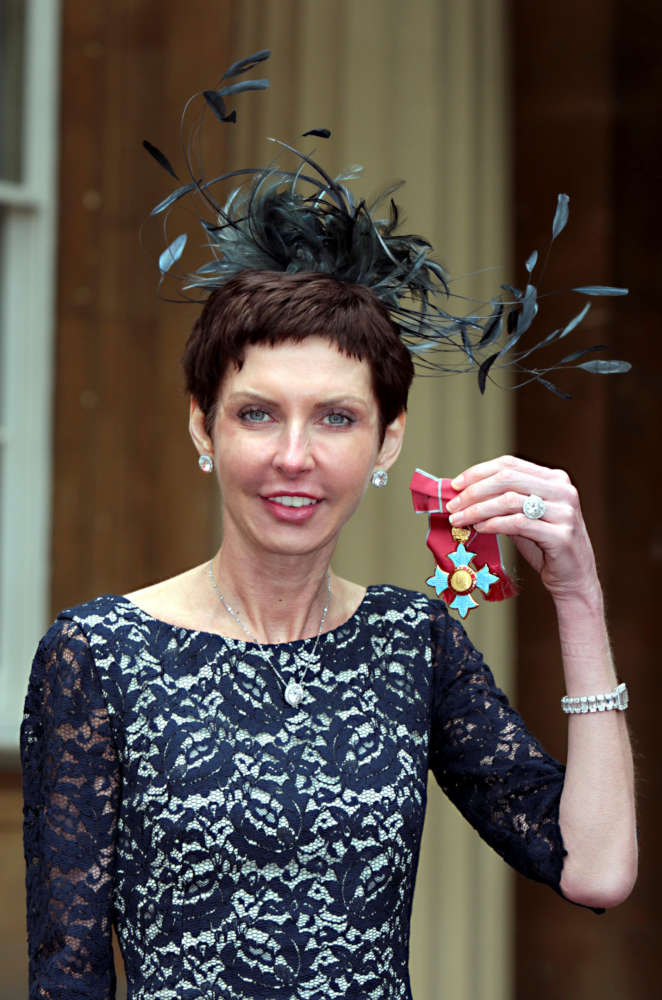 The firm paid out 92.5 million pounds in dividends. Media reports said Coates, 52, received half of this as she owns about half of Bet365’s equity.

The privately held Bet365 is jointly owned by Denise Coates and members of her family, including brother John, the joint CEO, and father Peter, who chairs the firm.

The group’s revenue rose 7% to 3.06 billion pounds, while operating profit was up 15% to 758.3 million pounds, reflecting the growing popularity of online betting. Amounts wagered on sports and the number of active customers both increased 23%.

Bet365 also owns soccer club Stoke City, which made a loss of 8.7 million pounds following its relegation to the second tier Championship in the 2017-18 season.