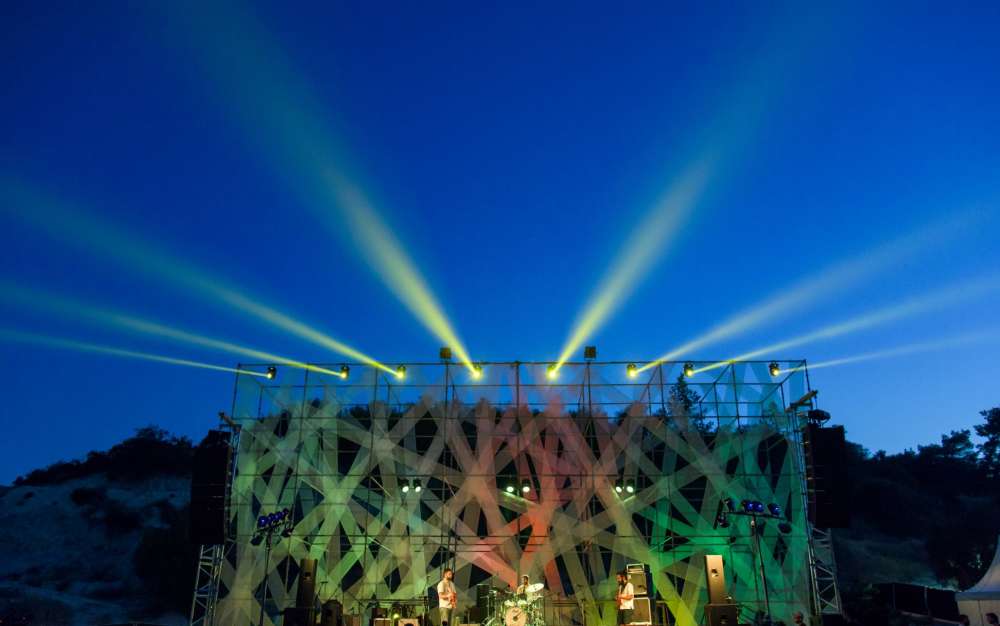 This summer a lot of festivals will take place in Cyprus, especially for food and music lovers.  We have found for you the five most important but you can see stay up to date be checking our website’s calendar. 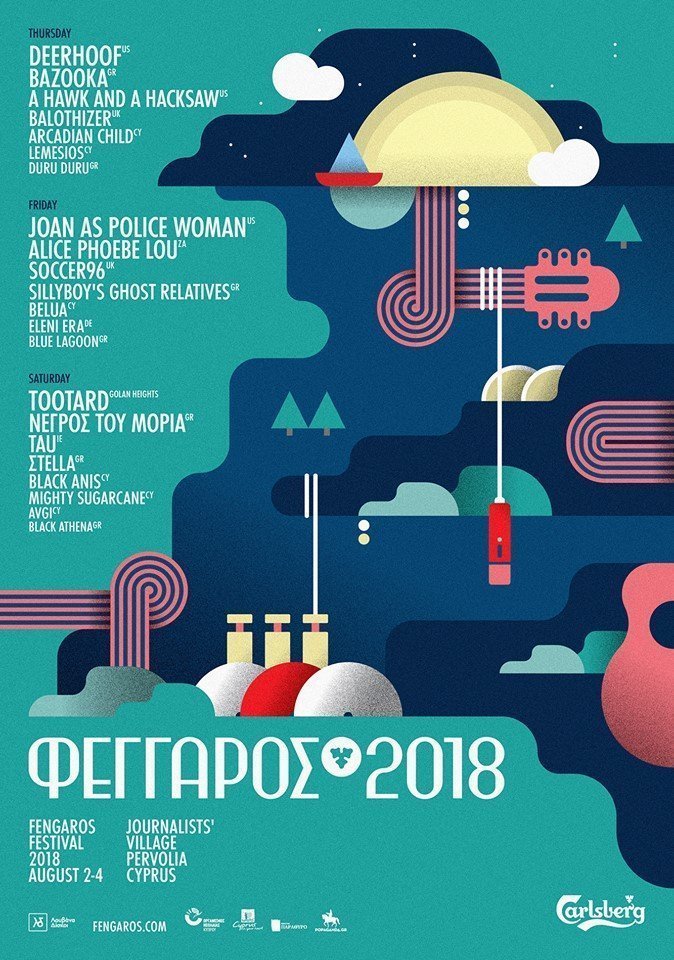 The biggest and most exciting festival in Cyprus announces the most ambitious line-up of its 8 year journey. Acclaimed international artists will perform at the festival’s stages, thus including Cyprus in their European tours for the first time. This year’s line up balances between world-renowned artists like Joan As Police Woman from New York, TootArd from Golan Heights, Deerhoof from San Francisco and up-and-coming talents such as the South African Alice Phoebe Lou and Berliners Tau. At the same time, Fengaros Festival has chosen the most interesting acts of the current Greek music scene such as Σtella, Negros tou Moria and Bazooka, among others, and just like every year it will present the best and most active bands from Cyprus.

22 acts and DJs in total will perform at the festival’s Field and Playground stages from Thursday, August 2nd until Saturday, August 4th in an idyllic setting by the sea. 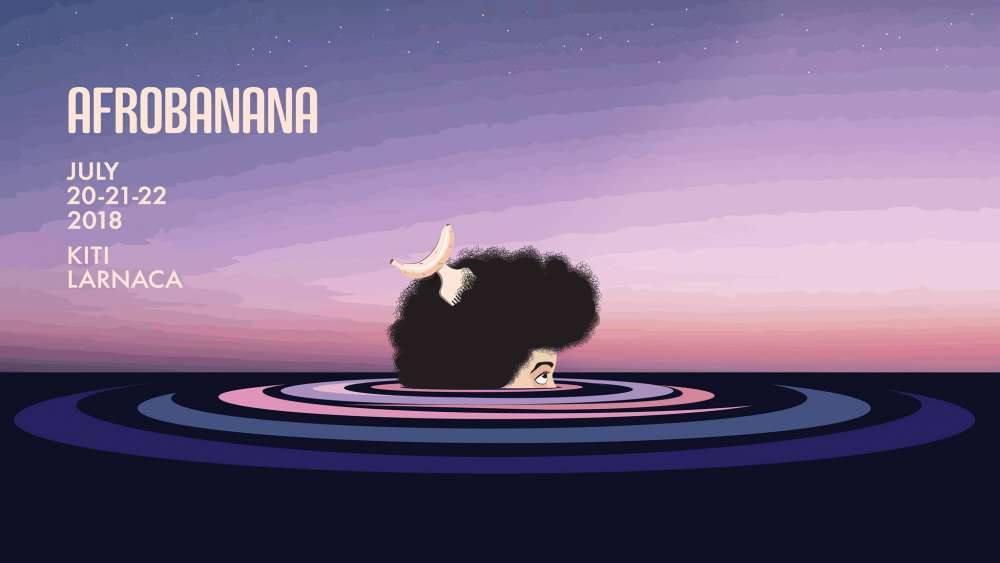 It’s innovative, it’s creative, and it has firmly become one of the island’s most highly anticipated events of the summer.

For its 8th edition, the festival will take place over the course of three days on the weekend of July 20th, 21st and 22nd at Kiti, Larnaca.

This year’s occasion promises even more excitement than the last, as the charming Kiti forest is about to be transformed, to what’s set to be one of the most spectacular and impressive festival extravaganzas that Cyprus has ever witnessed.

AfroBanana is pushing boundaries and creating new experiences, a step away from the sea, for the ultimate summer experience!YOU CAN LOOK FORWARD TO:

Xarkis Festival 2018 will take place in the idyllic village of Koilani (Limassol district) Cyprus, during the 18-19th August 2018.

An independent festival which explores + experiments with aspects of culture. This year, we call past and new participants to submit proposals for participation in our annual Xarkis Festival, which delve into the possibilities afforded by manifestations of bottom-up heritage and are inspired by the ideas of symbiosis and hybridity.

This Wind Festival was awarded with the Cyprus Youth Organization’s Culture Prize. This year’s Windcraft Music Fest will be more “airy” than ever, with bands combining different music traditions of the world and the winds giving the lead to a lively musical celebration.

More info to be announced soon.

So, this year the organizers decided to give you a taste of what’s to come this summer, only in smaller doses, but just as loud and just as wild. Φάρμα Projekt will be doing a complete takeover of 5 different local bars that we love, in 4 different cities from around the island. You will be seeing two familiar faces(from our own bar team), behind the bar and another behind the DJ decks; individuals who have stood by us all these years and know exactly how to get us all in the mood for a night out where anything goes.
So where will you be this May?

Takeovers will be executed by and at: