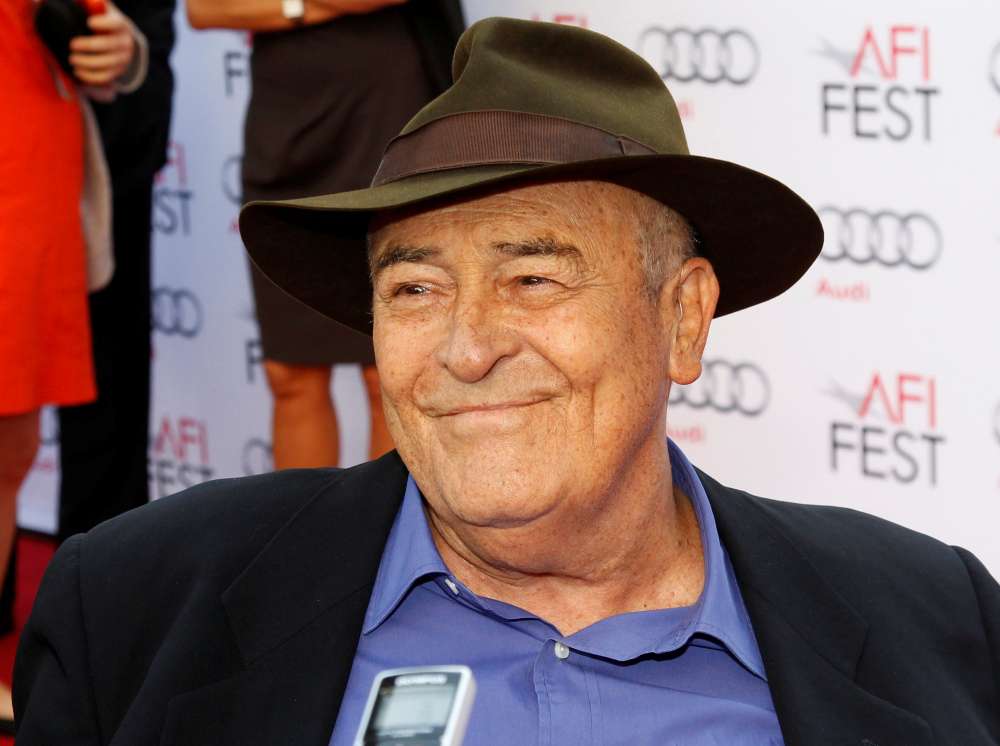 Italian director Bernardo Bertolucci, whose 1972 movie ““Last Tango in Paris” shocked audiences with a notorious sex scene that came back to haunt him in his later years, died on Monday.

Bertolucci, 77, died in his home in Rome after a long illness, his publicist said. He had been in bad health for years and confined to a wheelchair since the early 2000s following a back operation.

“Last Tango”, which starred Marlon Brando, was banned in several countries, including Italy, where it was not released for viewing until early 1987.

It won Bertolucci an Oscar nomination and burnished his international reputation, but his follow-up “1900”, a five-hour historical epic starring Robert De Niro, Gerard Depardieu, Donald Sutherland and Burt Lancaster, marked the start of a lengthy period of commercial flops.

He burst back with ““The Last Emperor” in 1987, beautifully shot by his long-time cinematographer Vittorio Storaro, which took all nine Oscars for which it was nominated, reasserting Bertolucci’s position as a filmmaker with a distinct vision.

Born in Parma in central Italy, Bertolucci was the son of poet and film critic Attilio Bertolucci.

He began writing poetry as a child and had his work published in magazines before his teens, winning a national poetry prize as a student in Rome.

At 15 he borrowed a camera to make his first films – 16 mm silent shorts – and in 1961 he dropped out of college to become assistant director to the young Pier Paolo Pasolini on ““Accattone”.

Bertolucci’s early works were certainly far from sensationalist, however, notable for their passionate depictions of the effects of social evils, reflecting the director’s strong left-wing views.

His first feature, a thriller called “”The Grim Reaper” (1962) that he made at the age of 22 about the murder of a prostitute, was a commercial flop.

The turning point in his career came in 1970 when he turned out two outstanding films, “”The Spider’s Stratagem” and the intricate, ambivalent adaptation of Alberto Moravia’s novel “”The Conformist”.

A period of subsequent flops weighed on the director who looked east for the theme of ““The Last Emperor”, which chronicled the life of Pu Yi, China’s last imperial ruler, because he was upset by his failures.

“Bertolucci continued making films as recently as 2012, but never reached such critical and commercial highs again. He was honoured with lifetime awards from the Cannes and Venice film festivals.