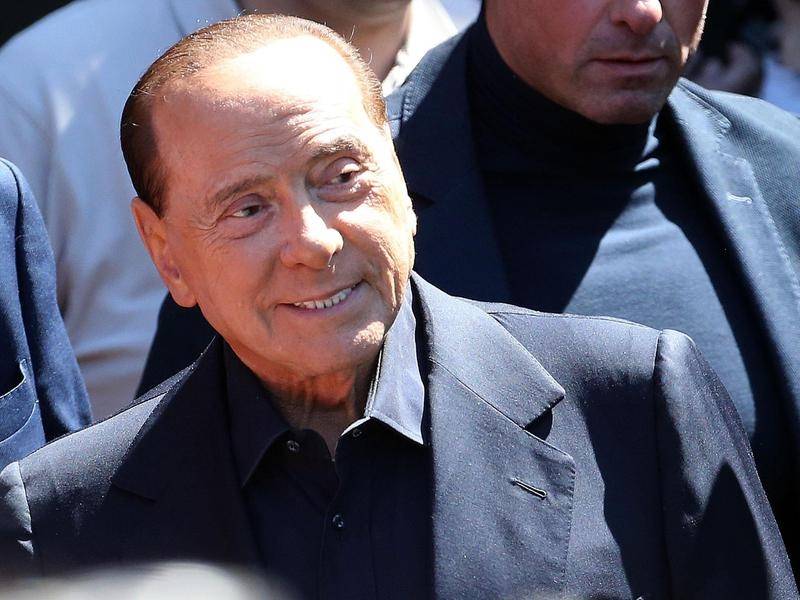 Italy’s former prime minister Silvio Berlusconi, in hospital after testing positive for coronavirus, has been diagnosed with the early stages of double pneumonia, ANSA newsagency reported on Friday.

Double, or bilateral, pneumonia affects both lungs and can make breathing difficult. The condition has been seen in many cases of patients hospitalised with COVID-19.

The 83-year-old-media tycoon had been in isolation in his house in the town of Arcore, north of Milan.

Berlusconi had spoken via video link to a meeting of his Forza Italia party supporters on Thursday and said his fever had passed.

“I no longer have fever, nor pain, I want to reassure everyone that I am quite well,” he said.

Berlusconi decided to test for COVID-19 after having a holiday in Sardinia, his personal physician said.

The Mediterranean island suffered a sharp increase in COVID-19 cases in August as tourists descended on its beaches.

Flavio Briatore, a friend of Berlusconi’s and the owner of the Billionaire nightclub in Sardinia, also tested positive last month.

Italy, hit by one of Europe’s worst outbreaks of COVID-19 with over 270,000 confirmed cases and 35,500 deaths, contained the contagion after a peak in fatalities and infections in March and April.

But the number of new cases rose in August, with experts blaming gatherings associated with holidays and night life.

Berlusconi said on Twitter on Thursday: “I have never overlooked the COVID-19 relevance neither the risks related to it.”