Berlinale Selection: I was at home, but… 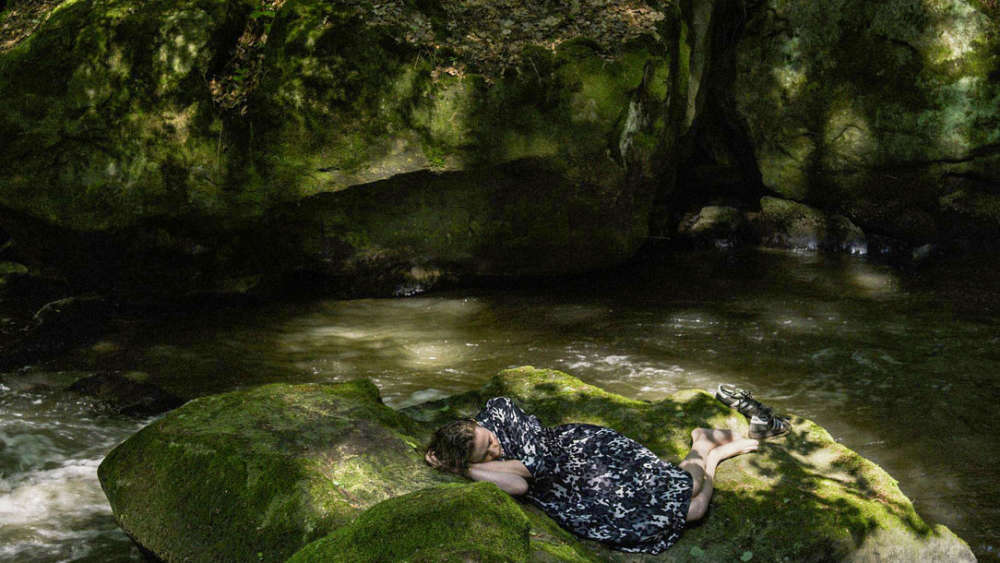 The Goethe-Institut begins a new film series with Berlinale Selection 2019, which will present every autumn a selection of the best new German-language films of the year.

Films will be screened that have been positively reviewed internationally and that have received awards by juries. Films, which offer an insight into social issues in Germany, Austria and Switzerland and that make it possible to experience these countries through the medium of film. Films that are thought-provoking and show new perspectives or that are just beautiful and fun.

As diverse and colourful as the societies are also the directors, actors and locations of these films.

Four of five films of the Berlinale Selection 2019 show different family situations and illustrate in a fascinating, dramatic or tragicomical way how people deal with their familial fate.

The 13-year-old Phillip has disappeared without a trace. It is only after a week that the boy reappears, but he does not explain where he was. No one, not even his single mother Astrid, knows exactly what happened. Only the death of his father could possibly explain his disappearance. As the film progresses, Phillip’s behaviour remains enigmatic. The people around him are increasingly confronted with existential questions that change their whole view of life.

The screening is taking place within the framework of the “Weeks of the German Language”.

By In Cyprus
Previous articleEurostat: 13.6% of employees in Cyprus on temporary contracts (table)
Next articleLimassol acid attack: Man to stand trial for attempted murder