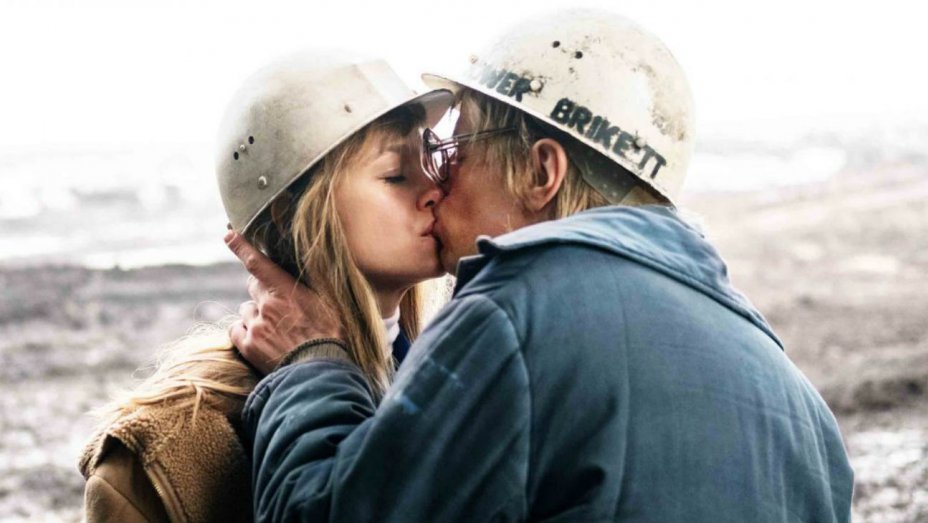 The Goethe-Institut begins a new film series with Berlinale Selection 2019, which will present every autumn a selection of the best new German-speaking films of the year. Films will be screened that have been positively reviewed internationally and that have received awards by juries. Films, which offer an insight into social issues in Germany, Austria and Switzerland and that make it possible to experience these countries through the medium of film. Films that are thought-provoking and show new perspectives or that are just beautiful and fun.

As diverse and colourful as the societies are also the directors, actors and locations of these films.

Four of five films of the Berlinale Selection 2019 show different family situations and illustrate in a fascinating, dramatic or tragicomical way how people deal with their familial fate.

Gerhard Gundermann was both a German singer-songwriter and excavator driver – and is a GDR legend. Yet, something else comes to light: Out of love for his country, Gundermann became a Stasi spy; however, he was also himself under surveillance. The story of the GDR is told here in a new way.

“Gundermann”, received six German film awards in 2019: Best Feature Film, Best Direction, Best Leading Actor, Best Screenplay, Best Production Design and Best Costume Design. The singer Gerhard Gundermann is brilliantly set in centre stage by Alexander Scheer. “Gundermann is one of the richest, most differentiated, greatest films about the GDR. And perhaps the best that Dresen ever made, because his philanthropy here cannot end up in the parking lot of reconciliation. There remains something open in Gundermann” writes SPIEGEL online.

The screening is taking place within the framework of the “Weeks of the German Language”.

By In Cyprus
Previous articleSix dead, buildings down as strongest tremor in decades rocks Albania
Next articleChristmas Exhibition