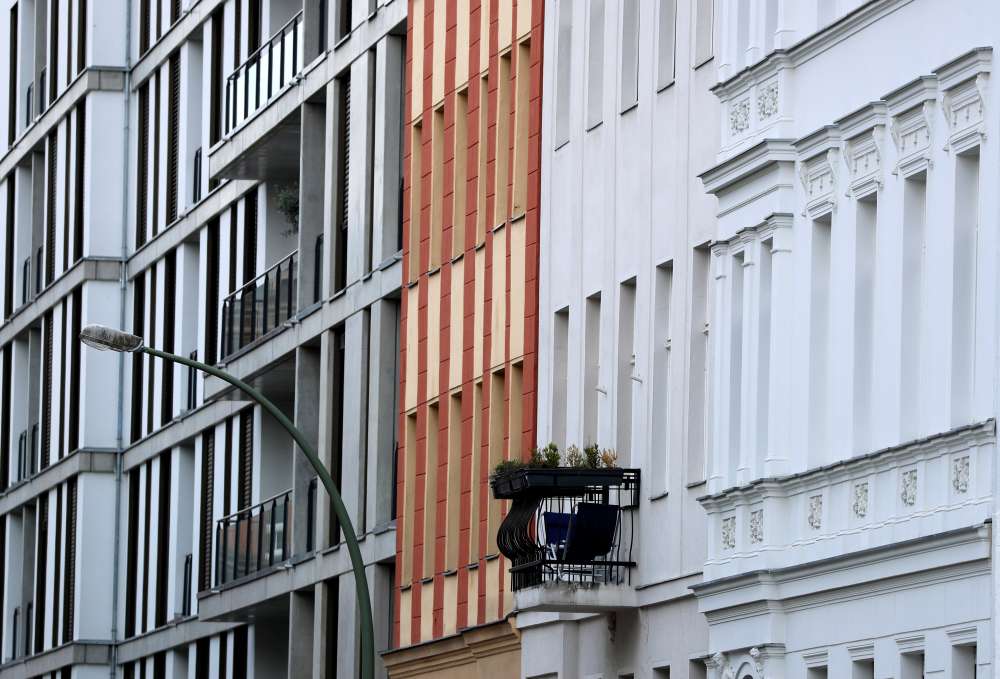 Shares in German property companies fell on Monday after media reported the Berlin city government plans a tougher-than-expected cap on rents, below what is currently charged in prime locations.

Shares in Deutsche Wohnen — the German capital’s biggest landlord — were down 3.6% at 0756 GMT while those of DAX-listed Vonovia shed 2%. Other real estate stocks were down as well.

“Leaked details for the Berlin rent freeze draft law show that this might end up rather as a rent cut than a rent freeze,” analysts with Jefferies said in a note.

Local daily Tagesspiegel at the weekend published details of a bill drafted by the city administration’s housing department.

Berlin monthly rents for apartments built up to 2013 would be capped at 7.97 euros per square metre — regardless of their location in the city, the report said.

This would be lower than current rents for many apartments in prime locations.

Landlords could charge a maximum of 0.57 euros more per square metre if they made improvements including installing modern heating systems, Tagesspiegel reported.

The draft is still subject to discussions and could still change, the paper added.

The local Berlin government was not immediately available to comment.

Berlin’s city government — made up of centre-left Social Democrats, the far-left Linke and the Greens — decided in June to freeze rents for five years, heeding complaints from residents that their once affordable city was pricing them out.

Analysts have said the rent freeze could worsen Germany’s housing crisis as it would scare off real estate investors eager to build in urban centres.

Though rents have risen in the city with a population of 3.6 million, they are still low compared with London or Paris.

Vonovia on Monday repeated its criticism. “We remain convinced that the rent freeze law planned by the Berlin State Government is unconstitutional,” it said.

The company stuck to its 2019 guidance but said that if the reported plans for the rent ceiling were to become part of the final law, it may see a one-off rental income reduction for its Berlin portfolio of about 20 million to 25 million euros.

“With regards to the valuation of our Berlin portfolio it will not be possible to estimate the impact, if any, until there is sufficient transaction evidence,” Vonovia said.

Deutsche Wohnen is Berlin’s biggest landlord with more than 115,000 apartments in the German capital while Vonovia owns more than 42,000.