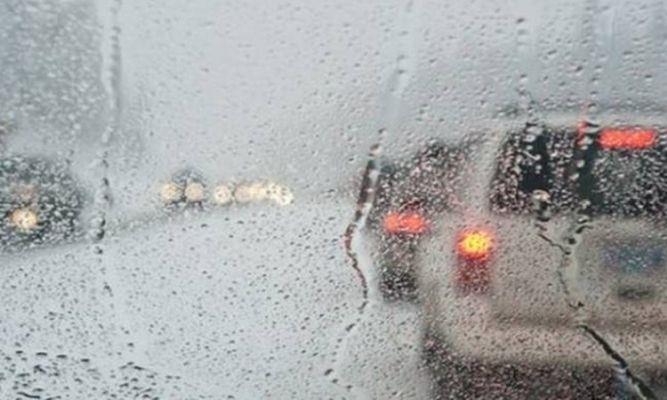 Rain over the weekend has been really beneficial since there were strong thunderstorms in several areas, however, over the coming five days there will only be local showers.

Speaking to philenews, Kleanthis Nikolaides, director of the Meteorological Service, said that in the coming days there will be local showers and temperatures will be near the average for the season, meaning around 22-23 C.

Tonight there will be increased clouds that are expected to produce isolated rain in the southern and western coasts. Winds will be northeasterly to southeasterly 3 Beaufort over slight sea. Temperature will drop to 11 C inland, around 15 C on the coasts and 6 C on the mountains.

On Tuesday, Wednesday and Thursday local showers and thunderstorms are expected. No essential change to the temperature is expected.