Belgium looks like a World Cup heavyweight against Panama 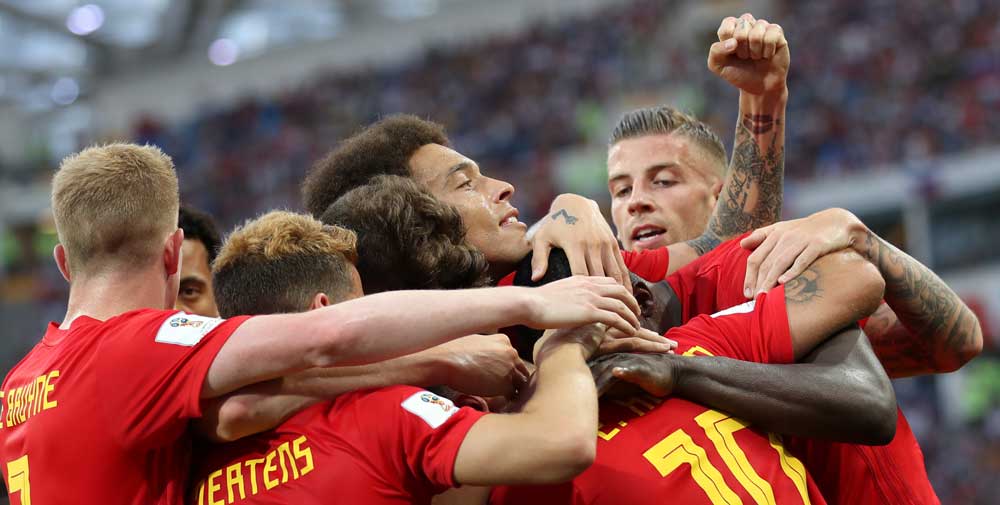 Frustrated in the first half, Belgium broke the game open in the second and ran out comfortable 3-0 winners over Panama in Sochi, Russia, on Monday.

It was clear from the outset that Belgium, stocked with players from top European clubs, was superior to Panama, which is playing in the World Cup for the first time. The chances came fast for Belgium, but with striker Romelu Lukaku tightly marked, the finishing touch was not there, at least initially.

But in the 48th minute, a goal finally came. A rebound came out to Dries Mertens, and he one-timed it straight into the net.

Little went right for Panama after that. First Kevin De Bruyne and then Eden Hazard found Lukaku in the area for the goals that made it 3-0.

In the end Belgium had 15 shots to Panama’s 6 and a 9-3 edge in corners. The margins were even bigger before Panama started gambling late, desperate for any kind of score. When Panama did get something on net, Belgium keeper Thibaut Courtois was steady and secure.

Belgium became the first of the World Cup favorites to put in a truly dominating performance after comparative failures by Germany, Brazil and Argentina. This generation of talent has threatened a deep run at several recent major tournaments. Panama was not the sternest challenge, but the signs are there that this may be the year.

By In Cyprus
Previous articleAfter a 36-year wait, Peru decides to enjoy itself
Next articleHopes for progress on new Paphos Airport road