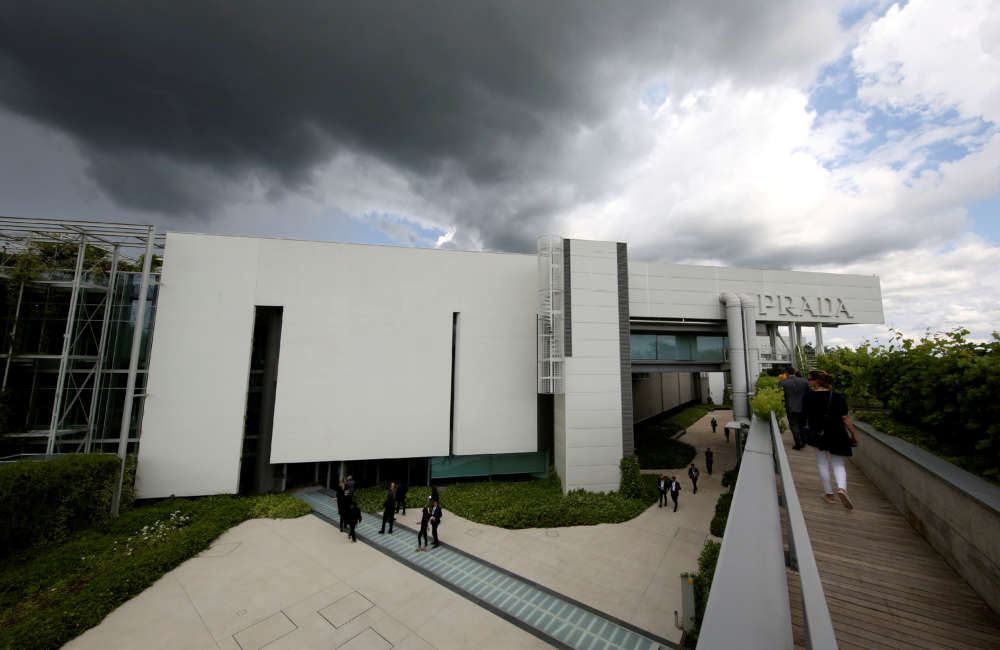 Belgian-born Simons, 52, will join Prada on April 2, the group said in a statement. He was most recently creative director at Calvin Klein and before that at Christian Dior and Jil Sander, a brand which was then owned by Prada.

After becoming one of Italy’s best known fashion houses, Prada has struggled in recent years. A restructuring drive began to pay off in 2018 when sales returned to growth for the first time in four years thanks to a new strategy aimed at rejuvenating the label by renovating shops, launching new products and boosting online sales.

But the brand is still not achieving the kind of double-digit sales growth seen at rivals like Moncler or Gucci, and the Hong Kong-listed group is often cited as a possible takeover target for bigger high-end houses.

Miuccia Prada, 70, told a news conference in Milan that Simons’ appointment was not intended to pave the way for a possible succession as Prada’s top designer.

“Absolutely not,” she said. “I like working, don’t make me older than I am.”

Miuccia Prada and Simons will have “equal responsibilities for creative input and decision making,” the group said.

“It’s a challenge, we respect each other and we will see if we go somewhere,” she said. Her husband Patrizio Bertelli, who is Prada’s chief executive, said this was perhaps the first time that two star designers would be working together.

Sunday’s news conference took place even as several designers, including Giorgio Armani, cancelled their Milan fashion shows as Italy scrambles to contain the biggest outbreak of coronavirus in Europe.

The health scare is set to hit revenues at luxury groups like Prada, which rely on Chinese nationals for more than a third of sales. (Reuters)