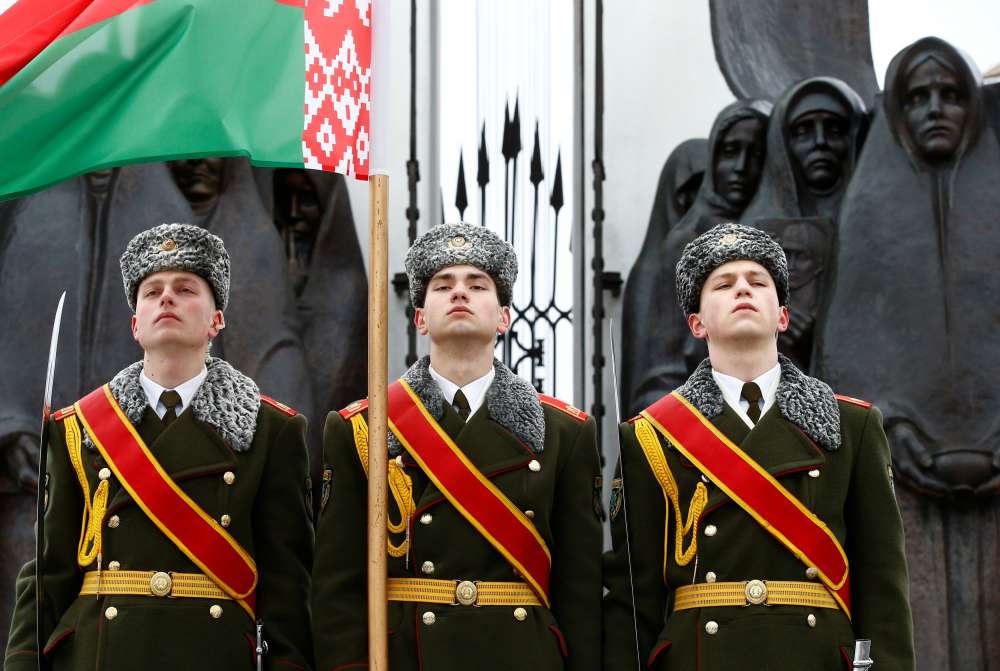 Belarus lifted a restriction on the number of U.S. diplomats allowed on its territory that had been in force since 2008, a move aimed at improving ties with Washington, the foreign ministry said in a statement on Monday.

Minsk had reduced the number of US diplomats to five from the previous 35 in 2008 after the United States imposed sanction against the Belarusian authorities. The U.S. ambassador at the time was also asked to leave.

“The Belarusian side officially informed the American side about the lifting of the restriction on the number of embassy staff … and expressed hope that this step will contribute to the further normalization of relations between Belarus and the United States,” the foreign ministry said.

Relations between Minsk and the West improved after Russia’s annexation of Crimea in 2014, which Minsk refused to recognise. Belarus then acted as a mediator to try to resolve the resulting conflict between Ukraine and Russia.

The United States and the European Union have lifted most sanctions on Belarus following the decision by President Alexander Lukashenko to release political prisoners and show more tolerance for political opposition.