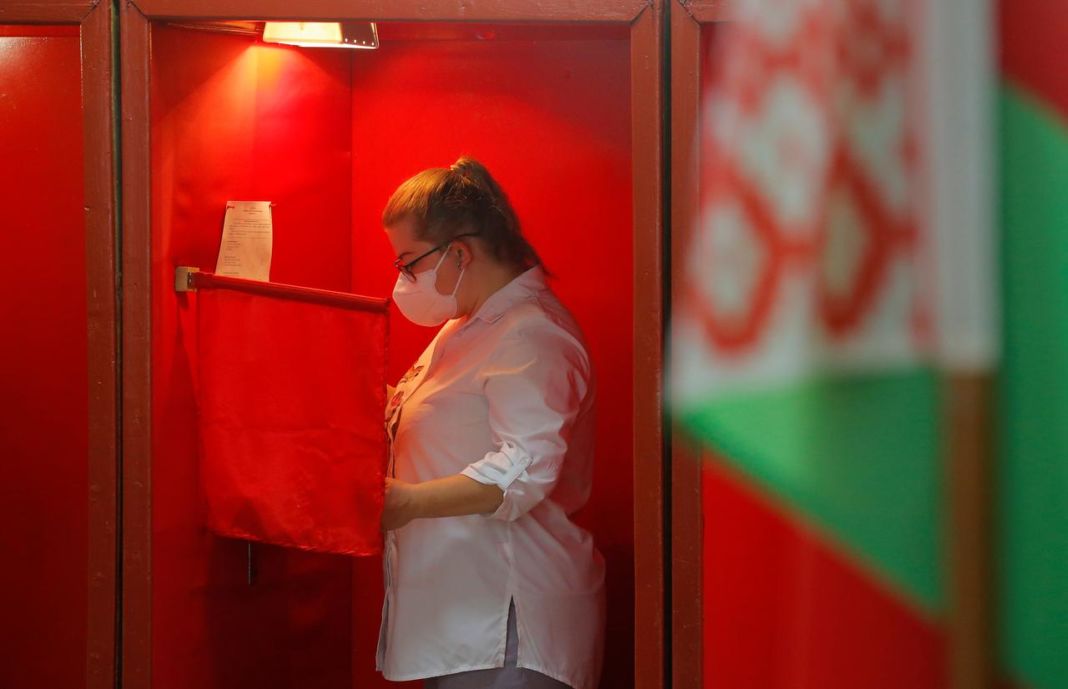 Belarus began voting in an election today, pitting President Alexander Lukashenko against a former teacher who emerged from obscurity to lead the biggest challenge in years against the man once dubbed “Europe’s last dictator” by Washington.

The 65-year-old Lukashenko is almost certain to win a sixth consecutive term but could face a new wave of protests amid anger over his handling of the COVID-19 pandemic, the economy and his human rights record.

An ongoing crackdown on the opposition could hurt Lukashenko’s attempts to mend fences with the West amid fraying ties with traditional ally Russia, which has tried to press Belarus into closer economic and political union.

A former Soviet collective farm manager, Lukashenko has ruled since 1994.

He faces a surprise rival in Svetlana Tikhanouskaya, a former English teacher who entered the race after her husband, an anti-government blogger who intended to run, was jailed.

Her rallies have drawn some of the biggest crowds since the fall of the Soviet Union in 1991. Human rights groups say more than 1,300 people have been detained in a widening crackdown.

Foreign observers have not judged an election to be free and fair in Belarus for a quarter of a century. Despite an election commission ban on the opposition holding an alternative vote count, Tikhanouskaya urged her supporters to monitor polling stations.

“We are in the majority and we don’t need blood on the city streets,” she said on Saturday. “Let’s defend our right to choose together.”