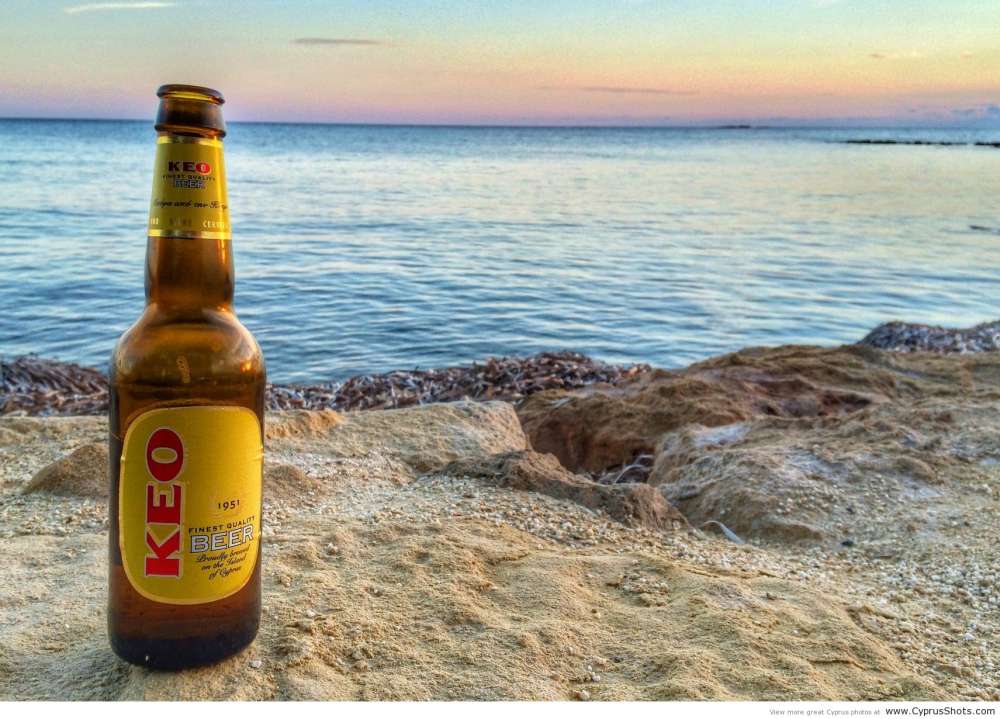 37,10 million litres of beer were distributed in the Cypriot market between January-October 2018, an increase of 3.6% compared to the same period last year, CNA reports.

The increase was mainly caused by a rise in local consumption which is connected with the increased amount of tourists that visited Cyprus in 2018. Specifically, 36,14 million litres of beer were consumed so far in 2018, an increase of 3.71% from last year.

Total distribution of beers (local consumption and exports) in October 2018 was at 3,58 million litres, a Cypriot historic high for the month and an increase of 18.6% compared to October 2017.

By In Cyprus
Previous articleWhich roads will be closed during the Larnaca international marathon?
Next articleCNN sues White House over revoked credentials of correspondent (video)