Beach control in Cyprus under Deputy Ministry of Tourism’s jurisdiction 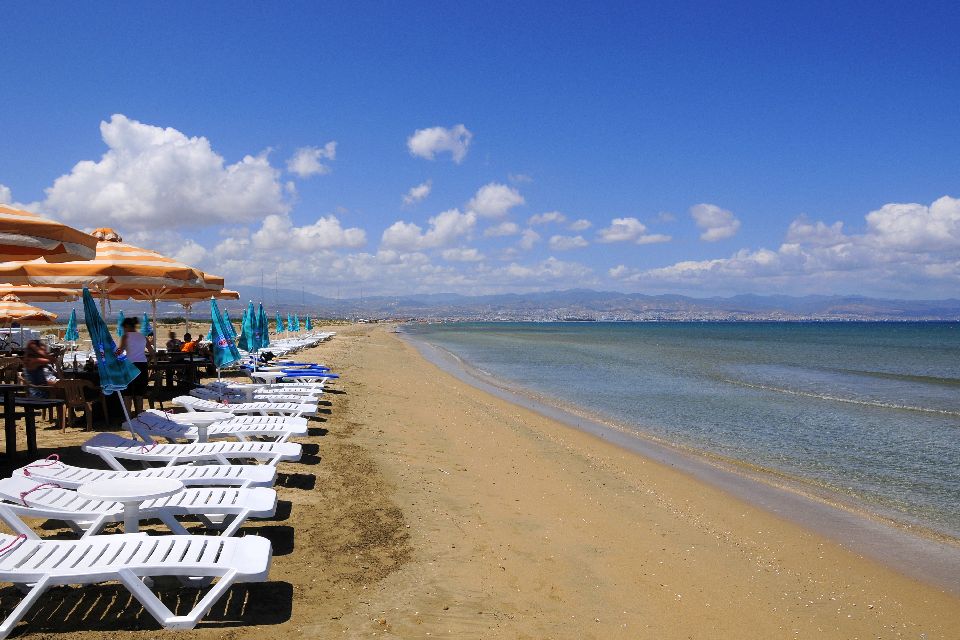 Control of beaches is to move from the Interior Ministry and Central Committee on Beaches and come under the jurisdiction of the Deputy Ministry of Tourism under the proposed overhaul of local government.

Local authorities today have a total of 160 registered beaches with approved plans of use by the public by the Central Committee on Beaches. Municipalities will still have responsibility over personnel and management, but the policy will be in the hands of the Deputy Ministry, Phileleftheros reports.

In addition, a lot of beach-related issues such as safety, cleanliness, management, development and accessibility for people with disabilities will be revised and put into implementation. These will be put on the table for review at a later stage since the priority now is adoption of legislation.

As part of the local government reform, a bill will be sent to Parliament in February providing for a new framework of operation of beaches. Consultations between the Ministry of the Interior and the Union of Municipalities are at an advanced stage on this.

The Deputy Ministry will now have a supervisory role and responsibility over beach policy drafting, while the management of beaches (hiring of lifeguards, cleanliness, buoys at sea, placement of sun beds etc) will still be in the hands of municipalities.

As far as safety goes, the provisions of the legislation will remain the same. Once the legislation is adopted, the Deputy Ministry can go ahead with long-term changes it deems necessary. Afterall, Deputy Minister Savvas Perdios has made clear his intention to set up theme beaches that will differentiate the Mediterranean island’s tourism product.

In fact, he is pondering star ratings for Cyprus beaches. And some of the beaches could be geared for more mass tourism, others for adults only, and a few for luxury services at a high price.

The Deputy Ministry is already providing grants for the construction of ramps/corridors to enable people with disabilities to access  the sea. Also, it is now setting up a new service where a tourist – local and foreign – will have the opportunity to evaluate and give feedback, positive and negative, on tourism-related services.