BBC: The story of Styllou Christofi, the penultimate woman to be executed in the UK 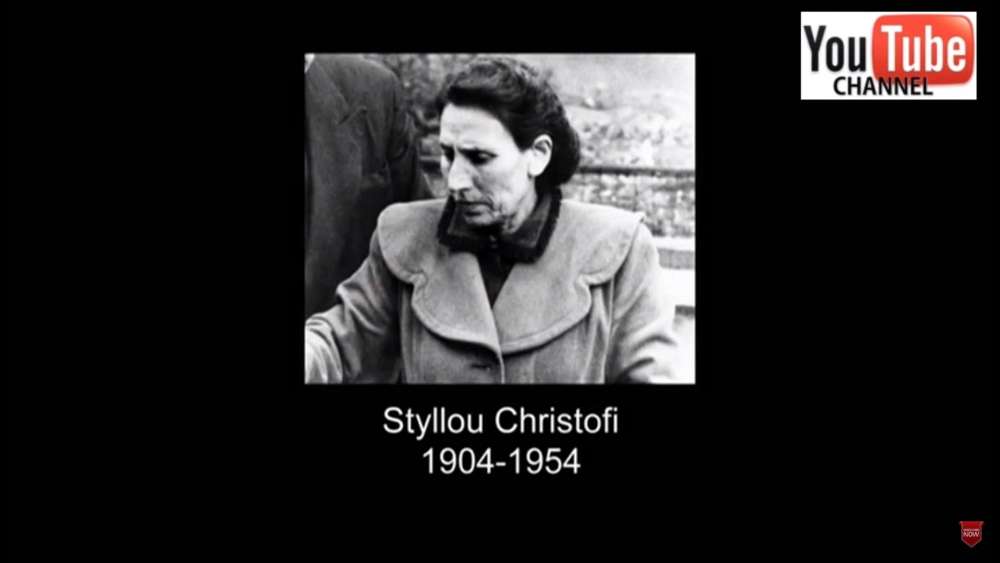 On Tuesday, BBC’s “Murder, Mystery and My Family” revisited the story of Styllou Christofi, the penultimate woman to be executed in Britain.

Christofi was arrested and executed in 1954 for strangling her daughter-in-law to death with a scarf,  and setting her body on fire by pouring paraffin over it.

Fifty six years on, her grandson Tobias Christofi is desperate to clear the family’s name.

“I have always believed that Styllou, my grandmother was a victim of a miscarriage of justice,” he says in the programme.

The case against Styllou was a contentious one, dominated by her mental state and her inability to understand English, that may have seen her wrongly convicted of murder, Dein says.

Also, Styllou’s son, Stavros and husband of the woman she murdered was the one who acted as her interpreter in court. “Police insisted on using Stavros Christofi as an interpreter,” he argues.

During the programme, the legal team of Sasha Wass and Jeremy Dein met with Greek socio-linguist Petros Karatsareas of the University of Westminster to explain how Styllou’s inability to understand English might have deprived her of the opportunity to mount a proper defence.

“The variety of Cypriot Greek they would have spoken did not have the full range of legal, medical, psychological vocabulary to express those notions in the accuracy that was required,” Karatsareas argues.

He notes that a lot of the different things that today we call aspects of mental health would all have been under the label “crazy”.

“Styllou did not want to be labelled as crazy,” Karatsareas says.

The legal team of Wass and Dein brought these arguments before judge David Radford who was responsible for re-examining the case.

After his investigation, Radford found that Styllou was granted two independent Greek interpreters in 1954, “one of them, at least, specified that he was Cypriot.”

“That is insufficient in my view to lead me to conclude that those representing Ms. Christofi did not obtain reliable instructions from their client,” Radford said.

On the matter of her mental state, Radford found that three medical experts tended to Christofi while she was in Holloway prison, assisted by an interpreter, after the request of her personal counsellor, and found her not to be insane.

“I have considerable sympathy for those submissions and those are my judgements on the matter. The verdict is safe,” Radford said.

The judge said that he is not prepared to declare the conviction for murder is unsafe but he has strong concerns as to the sentence passed, effectively saying that Styllou should not have been hanged.

The background to the story

In 1941, after having saved up enough money, her son Stavros moved to Britain, settled in London, and found a job as a wine waiter at Café de Paris, a prestigious nightclub on London’s West End. He married Hella Bleicher, a German-born fashion model, and the couple had three children.

Christofi was hanged at Holloway Prison by Albert Pierrepoint on December 15,1954.