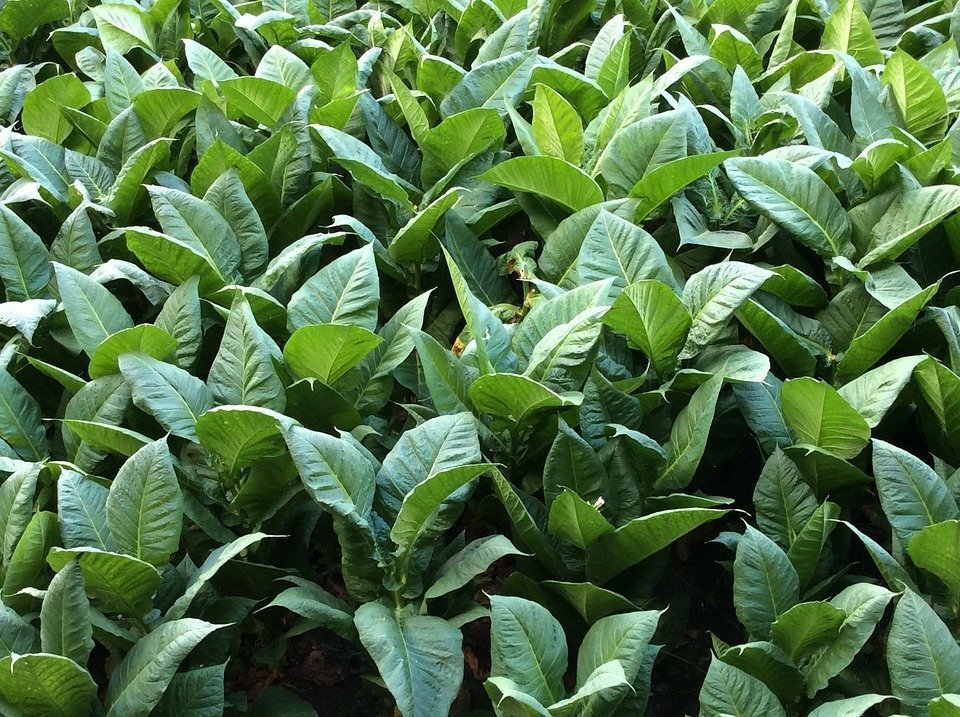 British American Tobacco, the maker of Dunhill and Lucky Strike cigarettes, said on Wednesday its U.S. biotech unit was working on a potential vaccine for COVID-19 using proteins extracted from tobacco leaves.

Kentucky BioProcessing (KBP), the unit developing the vaccine, could produce between 1 million and 3 million doses per week starting in June, the company said, with support from government agencies and the right manufacturers.

The vaccine, currently undergoing pre-clinical testing, uses a cloned portion of COVID-19’s genetic sequence to create an antigen that is then inserted into tobacco plants for reproduction.

Once harvested, the antigens – substances that induce an immune response in the body – are extracted and purified and inserted into the body to fight the virus, the company said, adding that the formulation it is developing is stable at room temperature, unlike conventional vaccines which often require refrigeration.

KBP made headlines a few years back when it said it had created an effective treatment against Ebola called ZMapp, in conjunction with California-based Mapp Biopharmaceuticals. The drug is yet to get U.S. Food and Drug Administration approval.

“We believe we have made a significant break-through with our tobacco plant technology platform and stand ready to work with governments and all stakeholders to help win the war against COVID-19,” David O’Reilly, director of Scientific Research at BAT, said in a statement.

BAT said it was working with the U.S. Food and Drug Administration on the next steps and was also engaged with U.K. health authorities to bring its vaccine to clinical studies as soon as possible.

By In Cyprus
Previous articleMore than 100,000 SMS rejected on first day of new measures
Next article31 Covid-19 patients at Famagusta Hospital