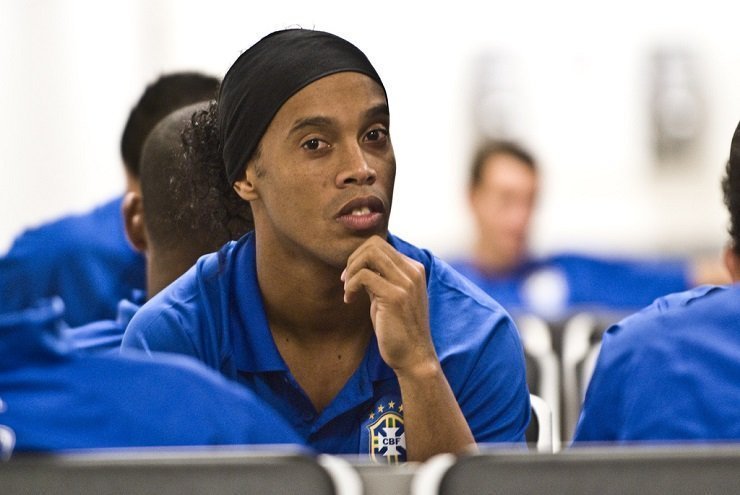 Barcelona will move to distance themselves from former legendary players Ronaldinho and Rivaldo in club events and promotions, after the two expressed their open support for the candidacy of Jair Bolsonaro in the upcoming Brazilian presidential elections.

The pair have both backed Bolsonaro on social media, whose wide array of offensive comments include misogynistic and racist language, to be the next president and he is likely to win the final round of voting which concludes on 28 October.

According to Albert Masnou and Joaquim Piera of Catalan newspaper Sport, the former players have a commercial agreement with the club that sees them make money from appearing in events, but their political views were described as “unacceptable” to the club.

Barcelona will be moving to limit the ambassadorial roles which both Ronaldinho and Rivaldo play at the Camp Nou, after they backed his election campaign on social media. Tottenham’s Lucas Moura has also defended the 63-year-old.

Bolsonaro has made a series of controversial remarks during his career, including vowing to kill his own son if found out that he was homosexual, and telling a female politician during a debate that he wouldn’t rape her because she “didn’t deserve it”.

Ronaldinho and Rivaldo are considered among the best players to have graced the game and they both have won the World Cup, the Champions League and a Ballon d’or.