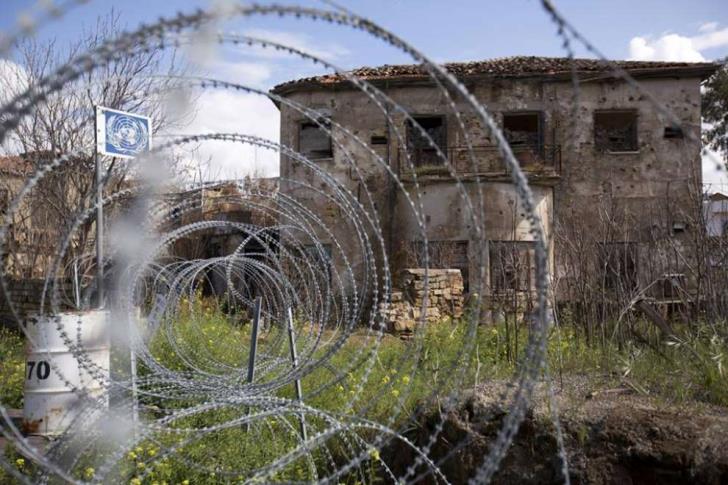 Cyprus authorities will put barbed wire where there are holes all around the divided island’s green line in a bid to stop entry of illegal migrants to the Republic from the breakaway north.

This is what Philenews reported on Thursday, citing Interior Ministry insiders who believe a number of illegal migrants are selectively sent over to Cyprus from Turkey.

Instructions have been given for the mapping of specific areas in order to install high fences preventing foreigners from easily crossing the buffer zone and ending up in the free area seeking political asylum.

One of them said a team of experts recently went to ​​Peristerona area where it has been established that it is one of the main gateways for immigrants.

The team was tasked with mapping the area and proceeding with the erection of a barbed wire fence there.

The planned task raises issues concerning both the demarcation of the buffer zone and property there of Greek Cypriots.

Another source said measures are now taken to monitor the Green Line with technological methods as well as car patrols but he did not elaborate.