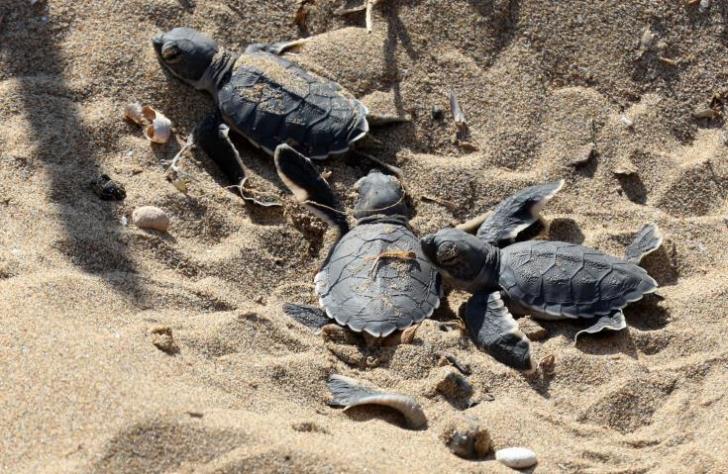 This is what Philenews reports, adding that audio-visuals posted on social media in recent days is proof of the violations in the specific protected area.

Turtles hatch in Cyprus between the period of July and August. The female turtles lay eggs in the nesting season which is between March and June and, after 50 to 60 days, the turtles start to hatch.

That is why the local administration plans to order  “Caretta Caretta Beach Bar” owners to move away promptly.

The illegal construction and operation of the beach bar is on state-owned land in the administrative boundaries of the Gialia community.

The arbitrary intervention and illegal construction took place after the clearing and leveling of sand dune ecosystems, transportation and placement of sedimentary materials.

As well as the creation of a parking lot, cultivation of lawn and planting of non-native species and  installation of an irrigation system.

By Annie Charalambous
Previous articleStand Up to Racism Demonstration at the Marcus Rashford mural
Next articleAs EU is set to authorise booster Covid-19 dose, Cypriot scientists ask for consideration of issue