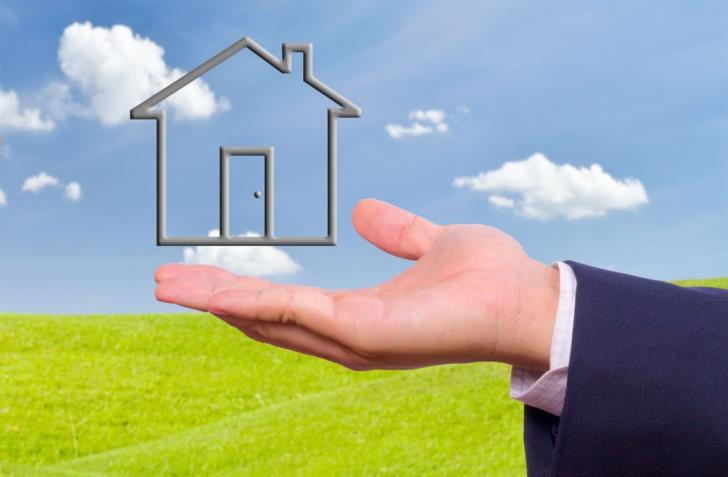 Banks are stepping up foreclosures with a number of announcements in the print media announcing auctions in the wake of new legislation aimed at boosting loan recovery.

The new law makes the procedure more flexible, both in terms of informing debtors and in scheduling auctions.

In Larnaca, there are 21 auctions planned from August 24 to September 7 that include a number of apartments as well as plots of land and 10 fields.

Twenty auctions have been announced for Paphos from August 28 to September 12, including two vineyards and a commercial property in Polis for €558,400.

According to the Central Bank notifications for foreclosure have been sent for 5,373 properties in the period from the third quarter of 2015 to the first quarter of 2018.

By In Cyprus
Previous articleCentral Bank says has no say in bank fees amid complaints from consumers, unions
Next articleA ‘long Easter’ for Lakatamia