Banks set for a capital increase 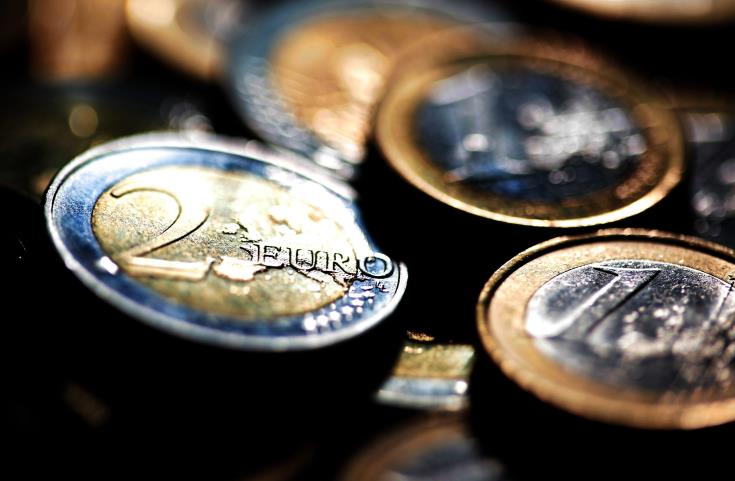 Bank of Cyprus and Hellenic Bank seem to be getting ready for a capital increase after the recent announcement of the year’s first quarter results which were on the low side.  But both of the island’s big lenders have to convince investors that the prospects for continued profitability and quality of balance sheets are there, according to insiders. And both banks believe that the reduction of non-performing loans, the launch of the ‘Estia’ Home Scheme in September and the gradual allocation of red portfolios to private funds will pave the way for steady profitability.

Greece’s banking sector also records capitalisation fluctuations but it is at a much higher level than that of Cyprus. Alpha Bank’s capitalisation now stands at €2.47 billion, National Bank’s at €2 billion, and Eurobank’s at €2.97 billion which is the largest on the Greek stock exchange.

At the same time, both Cypriot and Greek banks have something in common when it comes to non-performing loans. Chair of the Supervisory Board of the European Central Bank, Andrea Enria, recently had meetings in Athens and Nicosia with supervisory authorities and other officials. The focus was on non-performing loans which is probably the biggest obstacle for the consolidation of balance sheets. The message sent was that NPLs for both countries must reach levels close to Europe’s average. In the Eurozone, the average at the end of the year’s first quarter was 3.8%, and below 1% in the US and Japan.