Banks look out for new sectors to grant new loans 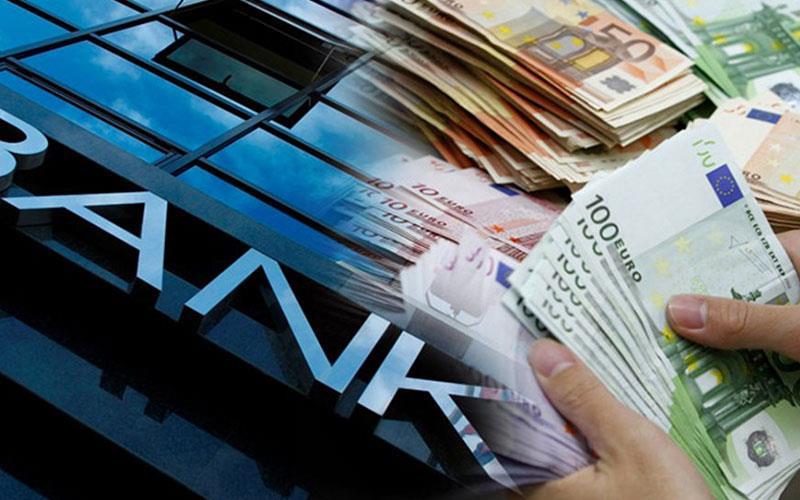 With interest rates at a historic low and high liquidity recorded, Bank of Cyprus and Hellenic Bank have granted a total of €2.17 billion new loans over the first nine months of 2019.

Based on data released this week, it is obvious that it’s difficult for them to find viable borrowers since a high number of individuals as well as businesses are already burdened with non-performing loans.

The data also shows that there is interest in the areas where each bank has focused its attention as regards new loans. Bank of Cyprus’ new loans over the year’s first quarter were €491 million, and €1.6 billion over the first nine months.

In addition, Bank of Cyprus reports that as of September 30, 2019, net loans and advances to customers amounted to €10.971 million.

In the retail sector, new loans provided by Hellenic were €215 million. Some €90 million of new loans were given to other sectors with Hellenic announcing that the Bank continued to provide loans to solvent companies and households. But they are also looking at other growth opportunities.

By Annie Charalambous
Previous articleIsrael to hold March 2 election, its third in less than a year
Next articleFire service scrambles to pump water, tow cars after heavy rain