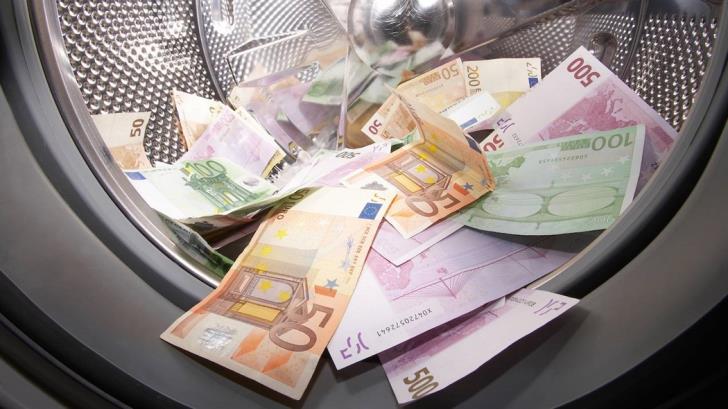 A lot has been done and this is something that should be acknowledged by all so that the Mediterranean island’s reputation as an international business centre stops being dragged through the mud, one also said.

“Banks in Cyprus have secured additional agreements and access with correspondent banks in dollars and this should be interpreted as a vote of confidence,” added the insider.

The island’s two biggest lenders are Bank of Cyprus and Hellenic Bank with the first one having four correspondent banks in dollars – JPMorgan, HSBC, Bank of New York Mellon and Citibank.

As for Hellenic, it has three – JP Morgan, Bank of New York Mellon and Citibank.

These are valued at around $2 trillion and were moved over a period of almost two decades, with 897 of those transactions made by Cypriot banks.

The over 2,100 documents have been shared with the International Consortium of Investigative Journalists (ICIJ) that brought together more than 400 reporters from 88 countries to investigate the documents.

Most of them were suspicious activity reports sent by banks to US authorities between 1999 and 2017.

In Cyprus the bank which handled most of the transactions was the FBME Bank in Cyprus, which was in 2014 accused by FinCEN of facilitating financial transactions for multinational organised crime organizations and Hezbollah. The bank’s branch license was revoked in 2015.

By Annie Charalambous
Previous article‘Work from home’: Johnson starts to shut down the UK again
Next articleThree out of four narcotests on Cyprus drivers are positive