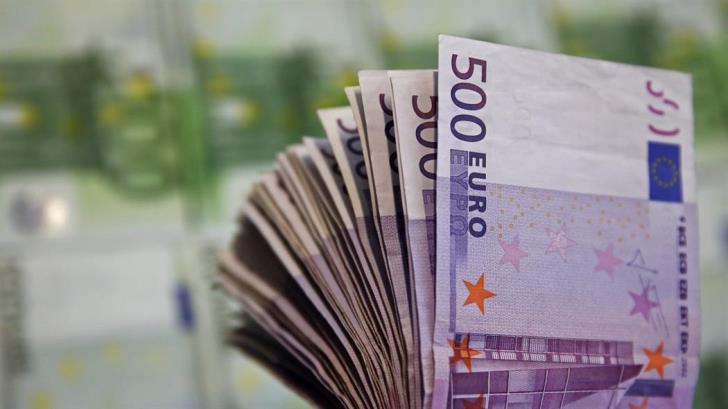 The two key players in the Cyprus banking landscape are Bank of Cyprus and Hellenic Bank, Philenews reports citing latest financial results released by the island’s lenders. Third-placed in terms of market share is RCB Bank.

All are under the direct supervision of the ECB, with the rest of the market made up of smaller banks and foreign subsidiaries such as AstroBank, Eurobank and Alpha Bank.

As for loans, Bank of Cyprus and Hellenic Bank control 55.72% of the market with the management of both lenders making efforts to leverage their balance sheets.

At the same time, RCB Bank holds a significant 11% of loan share.