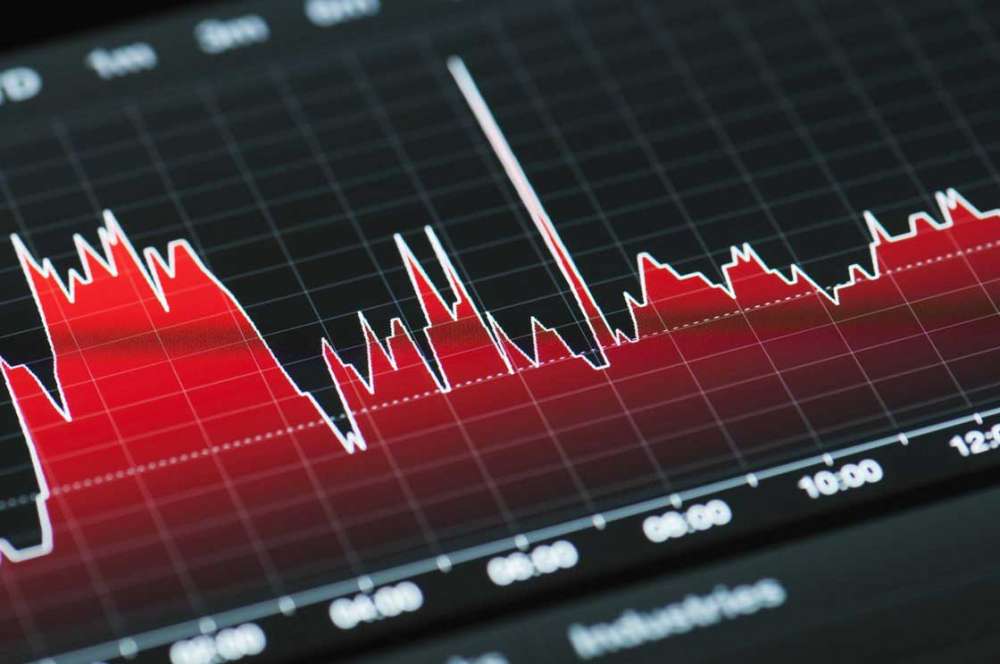 The shares of the island’s two listed commercial banks have recorded unusual movement over the recent couple of days.

Specifically, Bank of Cyprus and Hellenic Bank shares are changing hands with the main feature being that these are purchased from organisations and individuals who already have some kind of a connection with the lenders.

For instance, new chairman of the board of Bank of Cyprus Takis Arapoglou purchased shares worth €80,000 over the last couple of days. He did so through four different orders and even though the amount is not that high, it nonetheless sent out a message, according to insiders.

As a matter of fact, Arapoglou’s transactions were carried out at a time when the bank’s stock was steadily rising. It was as low as 0.97 euros back in February and it now stands at 1.7 euros.

On the other hand, a small number of BoC shares have been distributed by Canadian TD Asset Management Fund over the last 48 hours with its percentage falling from 4.01% to 3.99%.

TD had purchased shares at the lender’s 2014 capital increase. At the same time, Caius Capital Fund seems to be also working on establishing a prominent position in Hellenic through the purchase of shares, but mostly CFDs.

Share-based developments over the last 24 hours have also been recorded at Hellenic Bank, with Senvest Fund proceeding with the purchase of 1,750,000 additional shares worth 0.87 euros each.

This means that it now controls 5.07% of the share capital from 4.64% it held before. However, it is unclear whether Senvest will also contest a seat on the board of directors at Hellenic’s general meeting set for Wednesday August 28.