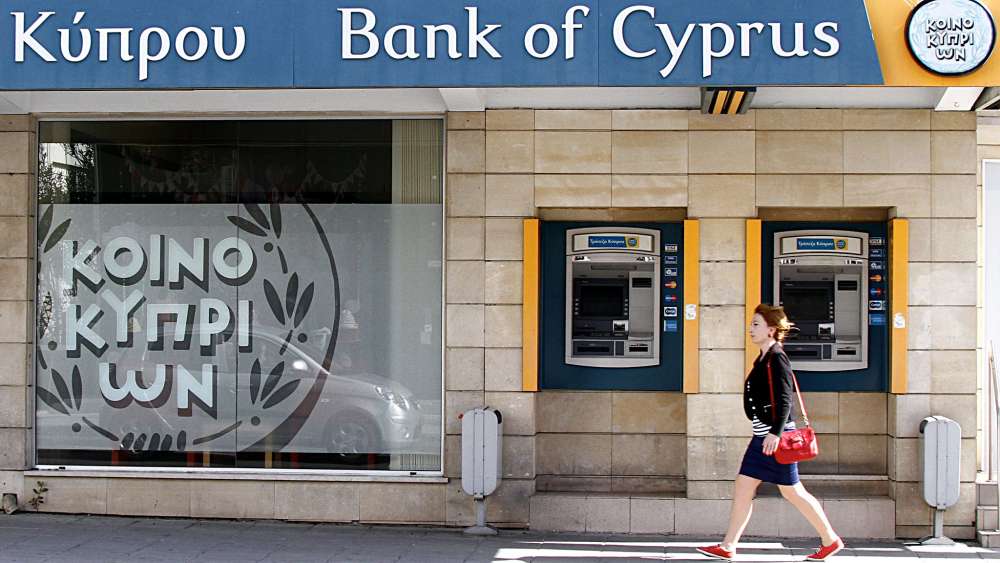 The deadline for Bank of Cyprus’ fourth voluntary retirement scheme since 2013 aiming to axe 400 posts expires on Friday at 3pm. The scheme came into effect on Friday, October 4.

Up until yesterday the lender kept as top secret the number of staff opting to leave but leaked information earlier in the week said that about 200 will say yes to the scheme.

Insiders told Phileleftheros that an extension is highly unlikely and that they are optimistic the targeted number of voluntary exits will be reached.

At the same time, unionists said there is a lot of commotion within the lender and that a number of staff will push the exit button the very last minute.

As for BoC management, they seem to believe that more employees are probably going to leave even after the voluntary scheme’s expiration.

Because of the bank’s scheduled significant changes to its operating model so as to remain competitive and with a successful course in the long term.

The management has already made crystal clear that there is a need for further rationalisation and further modernisation due to the rapid development of digital technology.

BoC Human Resources Department personnel reportedly reach out to employees  informing them of the lender’s specific plans which include restructuring and making certain departments obsolete.

An additional incentive for staff to push the exit button seems to be the possible payment of the annual increment for 2019 which is to be calculated in the form of gratuities.