Bank of Cyprus to close 15 branches 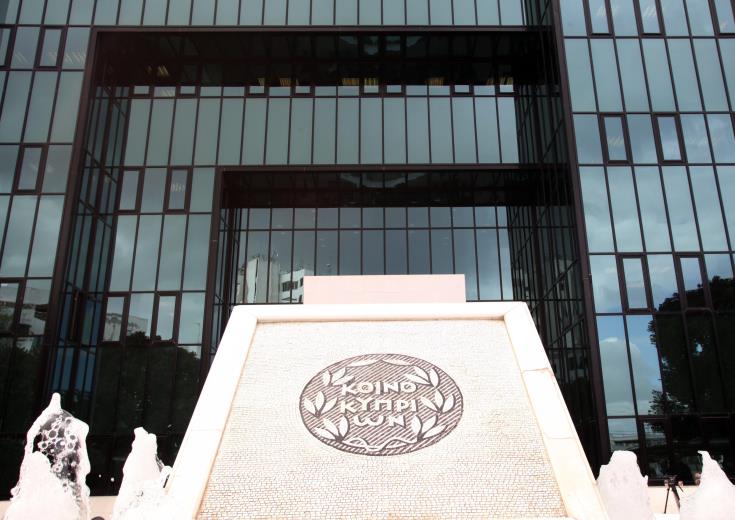 Bank of Cyprus is closing 15 branches as it restructures its branch network, adapting to a shift to online banking.

In an internal memo to employees obtained by the Cyprus News Agency, BoC said that staff will be reassigned to other branches, depending on needs.

The branches that will affected will be announced in next few days.

The move will cut down on operating costs. There will be no staff cuts, but personnel will be transferred to other branches and other duties.

It added that Bank of Cyprus was following the same road taken by the biggest banks worldwide, combining advanced technology and high qualified staff to offer quicker, simpler and better quality service to clients.

BoC will remain the largest and most important bank in Cyprus irrespective of the number of branches, as it holds the biggest market share in loans, deposits, credit card business, etc, it concluded.