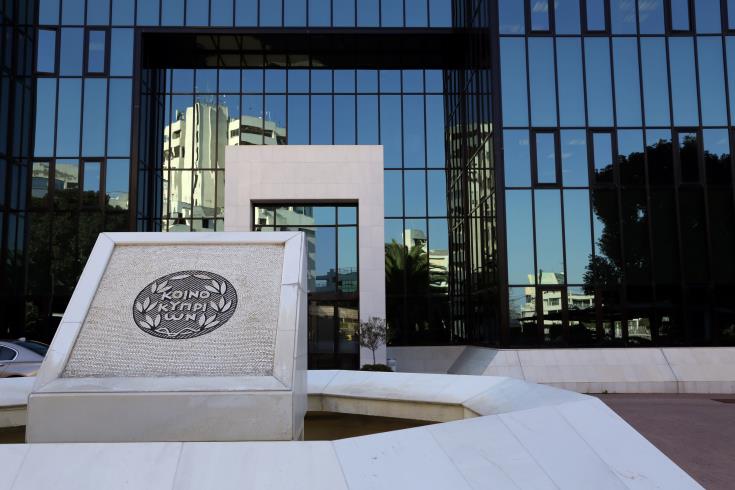 Bank of Cyprus, the island’s largest lender posted a net loss of €126 million in the first half of 2020, mainly affected by a net loss from an Non-performing exposure (NPE) package sale (Helix 2) and additional loan loss provisions amid the coronavirus pandemic that hampers economic activity.

The Group Chief Executive Officer Panicos Nicolaou said in a statement that although the gradual easing of restrictions lead to increased economic activity “the global impact from the pandemic, however, continues to affect the economy and uncertainty remains”.

NIcolaou added that despite the challenging market conditions, we reached agreement for the sale of €0.9 billion NPEs in Project Helix 2 earlier this month, while the bank reduced its stock of NPEs organically through restructuring, debt for asset swaps, and write offs, by a further €279 million in the first half of the year and completed a sale of €133 million NPEs in Project Velocity 2, reducing its NPE stock by €1.3 billion.

“We remain committed to further de-risking of the balance sheet and will continue to seek solutions, both organic and inorganic to achieve this”, he added.

Noting that the bank will continue to assess potential NPE sales, Nicolaou said that the bank is “working closely with our clients to arrest potential future asset quality deterioration and NPE inflows once moratoria periods and other government support schemes come to an end”.

The bank’s capital and liquidity position “remains good and in excess of our regulatory requirements” with Total Capital ratio of 17.9% and CET1 of 14.4%, both pro forma for Helix2, he added.

“We continue to operate with significant liquidity surplus of €3.9 billion (LCR at 257%)”, he concluded.

Amid the Covid-19 crisis, the bank booked total provisions amounting to €120 million in the first half of 2020 of which €87 million for credit losses.

“The Group has recorded organic NPE reductions for twenty-one consecutive quarters. Pro forma for Helix 2, NPEs were down by a further €886 million to €2,582 million on the basis of June 30, 2020 figures”, the bank said.

Adjusted for Helix 2 project the NPE ratio is reduced further to 22% based on the June 30, 2020 figures.

Furthermore net interest income (NII) and net interest margin (NIM) for first half of 2020 amounted to €168 million and 1.90% respectively, broadly flat year on year, as the pressure on effective loan yields is offset by the decreased cost of deposits, the bank added.

Total operating expenses for the second quarter of 2020 were €81 million compared to €84 million for the first half of 2020 down by 3% quarter on quarter.

Staff costs of €96 million for the first half of 2020 decreased by 14% year on year compared to €112 million in the first half of 2019 mainly driven by cost savings following the completion of the voluntary staff exit plan (VEP) in the fourth quarter of 2019 through which 11% of the Group’s full-time employees were approved to leave at a total cost of €81 million recorded in the consolidated income statement for the fourth quarter of 2019.

By In Cyprus
Previous articleIndustrial production in Cyprus down 10.3% in June
Next articleSecond phase of aid to Lebanon over 180 tonnes, Volunteerism Commissioner says