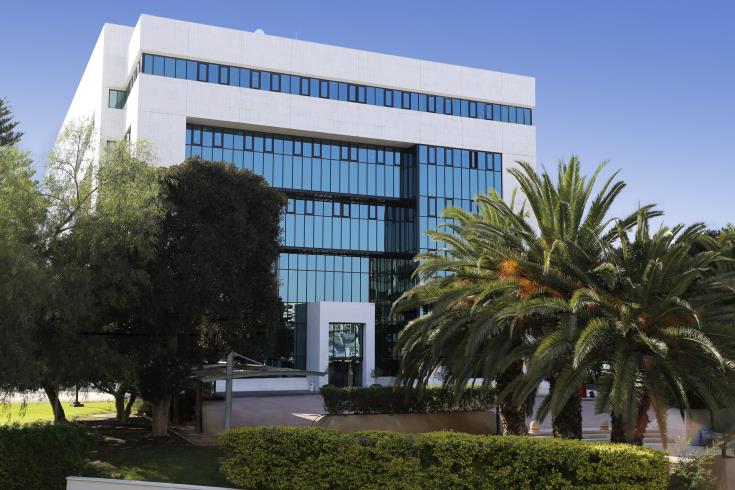 Bank of Cyprus Holdings recorded profit after tax of €43 million, and earnings per share of 10 cents for the quarter ended 31 March 2018, according to Group financial results released Tuesday.

The stock of Non Performing Exposures (NPEs) was reduced by €454 mn to €8.3 bn. That was the twelfth consecutive quarter of material NPE reduction. The overall stock of NPEs was reduced by 44% since December 2014. Coverage levels against non performing exposures increased to 51% (post IFRS 9 First Time Adoption), well-above the EU average of 44%. NPE ratio stood at 45%.

“We are pleased with the good momentum we are seeing in the business and, as our guidance continues to exclude the impact of any accelerated asset disposals, our expectations for the full year are unchanged,” he said. The Bank maintained the earning per share guidance of 40 cents. Hourican also expressed confidence that the Group could make further progress in reducing the NPE stock during the coming quarters and the full year target of ~€2 bn organic NPE reduction.