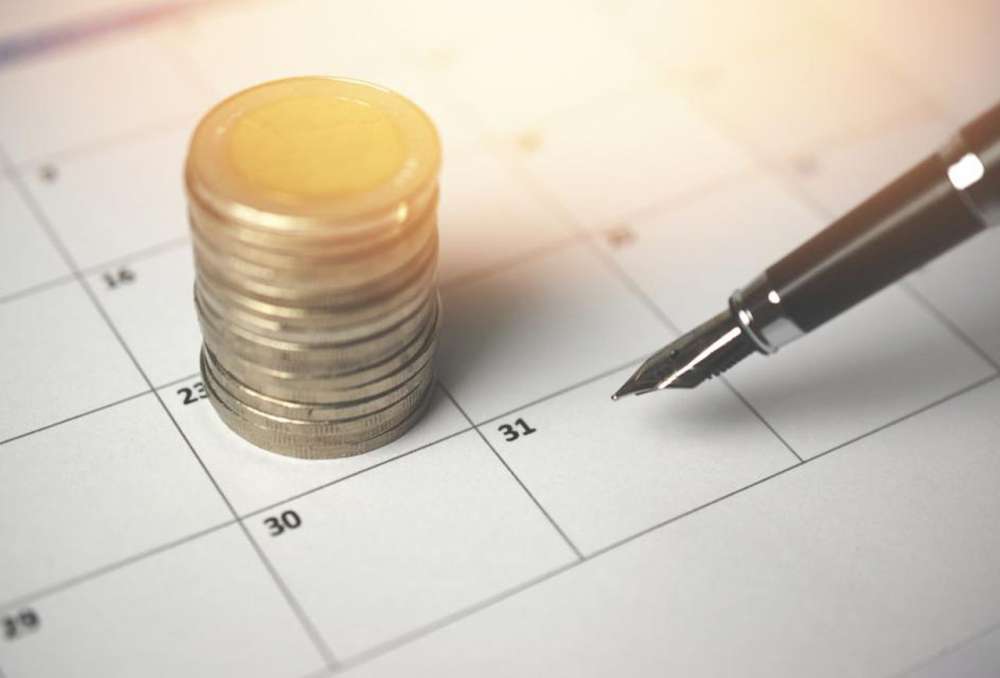 Developments over the past recent months seem to indicate that the island’s top lenders – Bank of Cyprus and Hellenic – are informally ‘marking’ sectors from where their source of income will be mainly absorbed.

On the one hand, Hellenic is loud enough over the fact that it is now the country’s largest retail lender after the take-over of the Cyprus Co-operative Bank. And on the other hand, Bank of Cyprus has sent its own message following the recent appointment of Panicos Nicolaou as its new Chief Executive Officer considering that he was heading, for years, the corporate banking sector. This is where most of the lender’s post-crisis new operations came from.

However, none of the banks is expected to abandon the remaining sectors even though a considerable rise in size of Hellenic’s retail banking may be recorded after taking advantage of the enormous pool it acquired from the Co-op Bank. And, on the other hand, Bank of Cyprus could further expand its corporate banking division which became stronger after the crisis.

This is mainly because the number of properties that went into the hands of Bank of Cyprus following debt restructuring processes seems to have eventually benefitted this division. In many cases, after all, their purchase by third parties was achieved through lending by the Bank itself.  In other words, the Bank has managed to reduce its non-performing loans and sell most of the properties it confiscated while at the same time granting loans to new clients with a solvent enough profile.
It is no coincidence that out of the €3.6 billion of new loans granted by the bank during 2017-2018, over €2 billion went to businesses that are neither small nor medium in size. They are businesses which mainly come from the commerce, hotel and catering sectors.

On the other hand, Hellenic also had the tendency to grant most of new loans to large businesses over the past three years, but seems to have taken a different path towards the end of 2018. That is the year Hellenic granted total loans of €594 million of which €181 were retail, €168 million went to large businesses and €95 million towards smaller ones. The state of play the previous year was quite different with €159 million of loans going to the corporate sector and €129 million to that of retail.