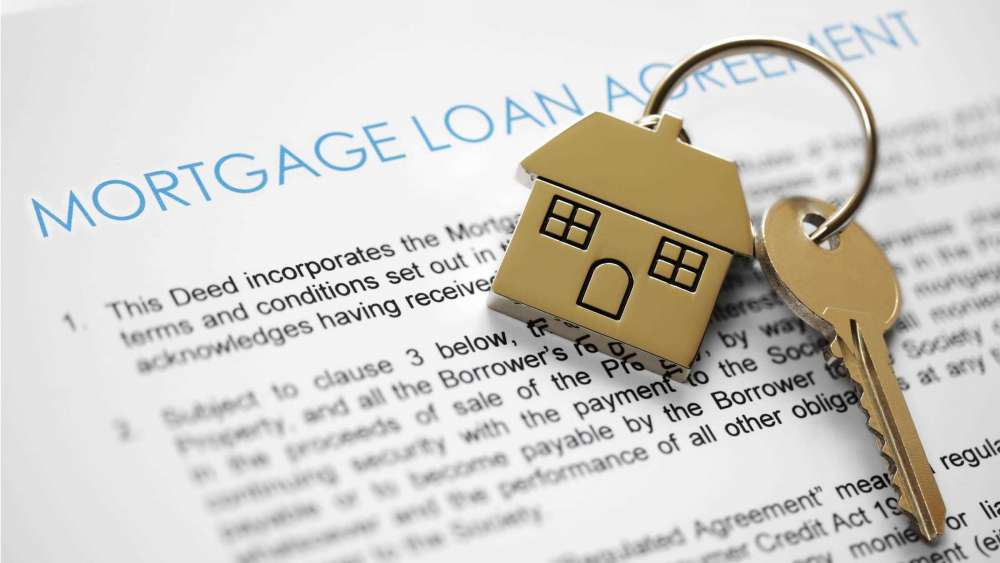 It is almost certain that two of Cyprus’ major lenders – Bank of Cyprus and Hellenic Bank – are getting ready to sell packages of non-performing loans. But what is uncertain is the final size of the drafted portfolios and when exactly these will go on the market.

Indications are there that both banks are making the necessary moves so as to successfully implement agreements that will reduce the percentage of their red loans to less than 10% of the total. And even though Hellenic Bank CEO Ioannis Matsis last week said that they are in no hurry and that there is no tight pressure from the supervisory authority, prevailing conditions in the market may, nonetheless, push developments themselves.

Specifically, you have Greek banks making huge efforts these days to get rid of billions of problematic loans on the one hand and a very hungry international market ready to absorb profit-making investments on the other. These are two factors taken seriously into consideration by Cypriot banks currently drafting their own moves on NPLs.

In the meantime, both Cypriot banks are now cooperating with Spain’s Alantra Corporate Portfolio Advisory which specialises in NPL transactions in a bid to finalise their plans. Bank of Cyprus had cooperated with the Spanish company when working on the Helix project which was completed last week. And Hellenic Bank had cooperated with Alantra during the absorption process of the collapsed Cyprus Cooperative Bank.

Moves at Hellenic Bank seem to be at a more advanced stage with specific portfolios being drafted, while the recent sale of the Helix portfolio to Apollo Fund by Bank of Cyprus paves the way for Helix 2.

Excluding non-performing loans from the absorbed Co-op bank, Hellenic’s share amounted to 26.5% by end of March. The NPLs share of  Bank of Cyprus stood at 35% by end of March even after the sale of Helix project.

By Annie Charalambous
Previous articleRepublic of Cyprus evaluating information after projectile explodes in Turkish-held north
Next articleMainly fine, temperatures to edge up over next few days