Bank guarantee requirement for foreign workers ‘to be scrapped’ 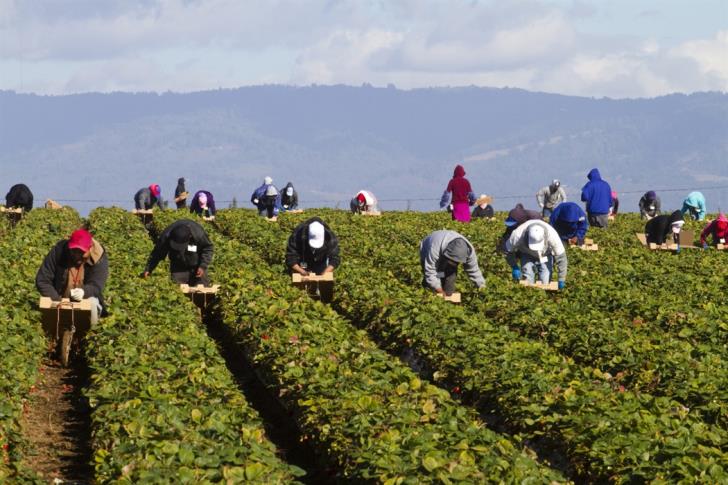 The Interior Ministry wants to  abolish rules requiring employers of third country nationals to take out a  bank guarantee,  Phileleftheros reported on Wednesday.

It said the move will come as a relief to employers who have up to €850 per employee blocked in their bank accounts to cover potential repatriation costs.

Interior Minister Constantinos Petrides told the newspaper that an amendment to the law abolishing the requirement for a bank guarantee has been sent to the legal service of the Republic for review.

Petrides noted that among those required to obtain bank guarantees were the elderly and the disabled whose only income is their pension and who have difficulty raising the funds.

The minister said he had discussed the issue with representatives of associations for the elderly who agreed the guarantee should be scrapped.

This is a bad practice which renders hostage thousands of people, many of them vulnerable. A number are required to take out bank guarantees two or three times, he added.

His proposal is to scrap the requirement for guarantees and release existing ones.

Last year, guarantees of €74,000 were released. The immigration department, which has reserves of  €4m from bank guarantees, last year cashed in €300,000.

Phileleftheros said that employers will still be liable for repatriation costs of their employees and should they be unable to do so, there is an EU fund to cover such repatriations.

Current procedures to release a bank guarantee are bureaucratic and may take eight to 10 months.

By In Cyprus
Previous articleCyprus is a very important country for Kazakhstan in the EU, Speaker of Kazakh parliament says
Next articleJohnson flies back to face UK parliament as Brexit chaos deepens