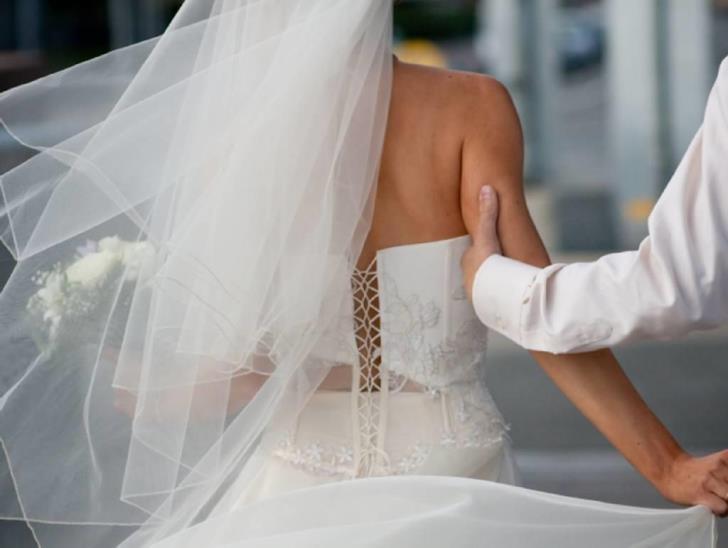 A 29 year old man from Bangladesh is under arrest as part of a police investigation into a sham marriage, Phileleftheros reported on Wednesday.

It said that the man appeared before Nicosia district court yesterday and has been remanded in custody for eight days.

The case came to light after routine interviews by immigration police. The couple gave conflicting replies during the separate interviews and it appeared that the two were not living together.

Phileleftheros said that police’ anti-trafficking unit was also involved as it appeared that the young woman was in financial need. It said that although the woman did not receive money, she was given other assistance.

Police are investigating a case of a sham marriage, conspiracy and facilitating a third country national to remain in the Republic of Cyprus.

Phileleftheros said police are also investigating how the suspect came to Cyprus and met the young woman, and whether other people were involved.