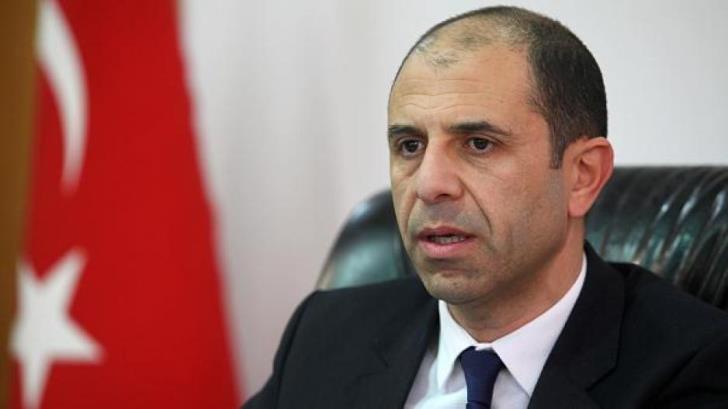 “Foreign Minister” Kudret Özersay announced on Saturday a one-week ban on crossing to the occupied areas from ‘south Cyprus’ of UN soldiers and other international entities’ personnel, according to illegal radio station Bayrak.

In the announcement, Ozersay also mentioned a positive case “found a while ago among the personnel of the peace force in Cyprus.”

In a post on social media on Saturday night, Ozersay wrote:

“As you remember, we had reduced crossings into ‘out country’ for ‘TRNC citizens’ as well as those of UNFICYP, ambassadors and other diplomatic missions but we had not suspended them entirely. Given recent developments, we decided to take additional measures in that respect.”

He mentioned that the UN and diplomatic missions in ‘south Cyprus’ informing them that the following applies for one week: