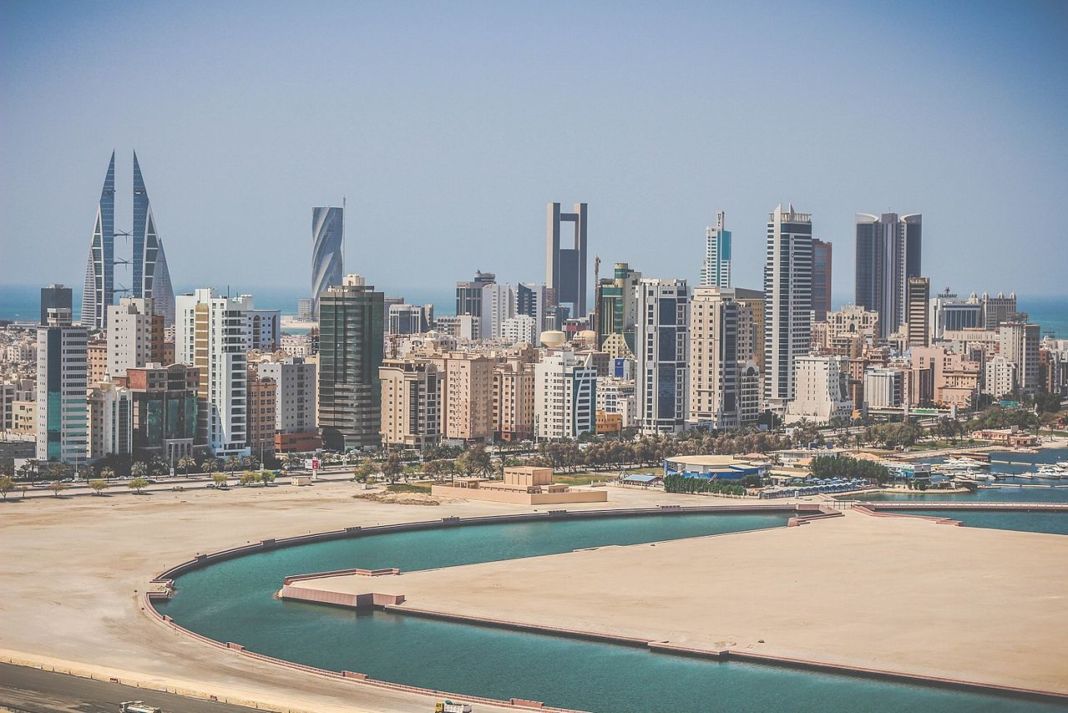 Bahrain’s highest court upheld death sentences against two activists for bombing a convoy and killing a police officer, after convictions that human rights groups say were based on confessions extracted through torture.

Mohammed Ramadhan and Husain Moosa lost their final appeal on Monday against death sentences that were initially handed down by a criminal court in December 2014, a statement from the kingdom’s public prosecutor said.

Security forces arrested Moosa, a hotel employee, and Ramadhan, a security guard in Bahrain’s international airport, in early 2014 after a policeman was killed in a bombing in al-Deir, a village northeast of Manama. Ten other people tried with them have also been jailed.

Amnesty International and a UK-based pro-opposition activist group, the Bahrain Institute for Rights and Democracy (BIRD), have said both men were tortured to extract false confessions, subjected to sexual assault, beatings, sleep deprivation and other abuses.

“The terror of knowing that my husband can be executed by firing squad at any moment without proper notice is tearing me apart,” Ramadhan’s wife, Zainab Ebrahim, tweeted after the sentence.

Both were prevented from meeting their lawyers until they were sentenced to death for the first time by a criminal court in December 2014, the groups say.

Bahrain’s government has denied it tortures prisoners or persecutes the opposition. It did not immediately respond to a request for comment on the torture allegations.

Bahrain, which is led by a Sunni Muslim royal family but has a Shi’ite majority population, has been clamping down on dissent since 2011 when it quashed protests with Saudi help.

Home to the Middle East headquarters of the U.S. Navy, the Gulf island kingdom has prosecuted and revoked the citizenship of hundreds of people in mass trials. Most opposition figures and human rights activists are jailed or have fled.

“Today’s verdict is yet another dark stain in the struggle for human rights in Bahrain … This horrendous injustice could not have happened without the tacit acceptance of Bahrain’s western allies,” Sayed Ahmed Alwadaei, Director of Advocacy at BIRD said in a statement.