Bad loans in Cyprus drop slightly at end of February, remaining stable at 27.9% of total loans 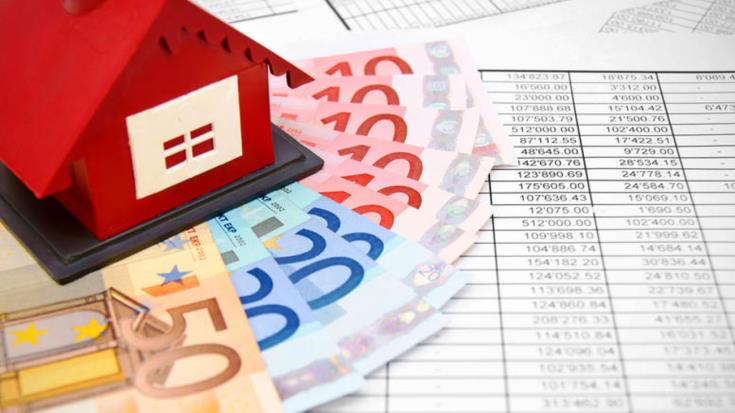 A small decrease of €4 million was recorded in total non-performing loans (NPLs) at the end of February 2020, compared to the end of 2019, according to data released on Friday by the Central Bank of Cyprus (CBC).

The ratio of non-performing loans to total loans remained at 27.9%, as it was at the end of the fourth quarter of 2019.

According to CBC data, the total accumulated provisions amounted to €5.04 billion or 54.5% of the total NPLs, of which €4.9 billion concerned to NPLs.

According to the CBC, total loans restructured by the end of February 2020 amounted to €5,299 million, of which € 3,994 million continued to be classified as NPLS.