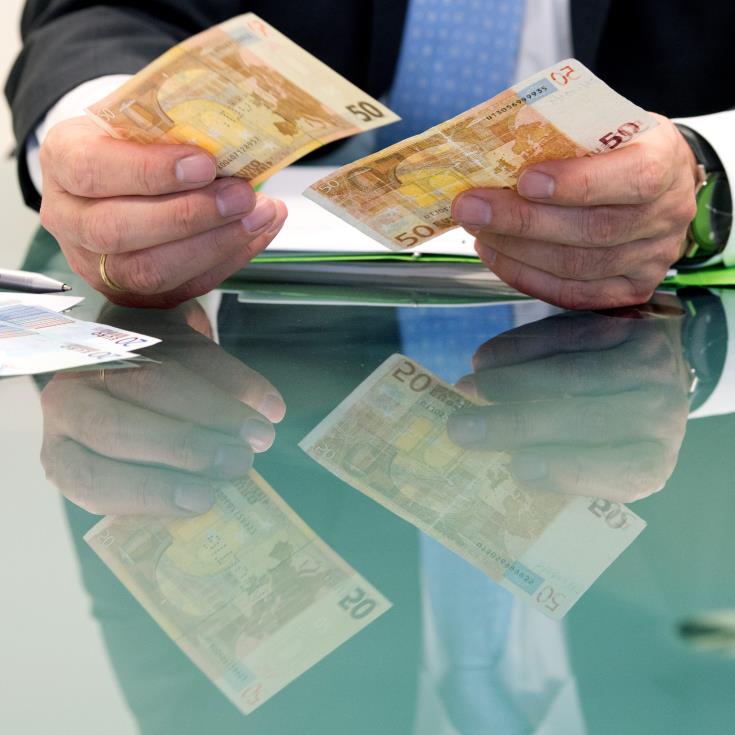 Cyprus recorded a further decrease of €43 million or 0.5% in aggregate Non Performing Loans (NPLs) at the end of March 2020 compared with the end of December 2019.

As CBC points out, the downward trend in NPLs exhibited in the first quarter of 2020 can be attributed mainly to loan repayments, including debt-to-asset swaps, as well as positive migrations of loans which have been successfully restructured and reclassified as performing (cured) at the end of the probation period.

Moreover, loan write-offs, which take place in the context of restructurings and usually concern amounts that already form part of credit institutions’ loan loss provisions, contributed to the decrease in NPLs.

However, non-contractual or “accounting” set-offs are also made against amounts already provided aimed at a more representative depiction of loan portfolios.

It also noted that credit institutions apply the definition of NPLs adopted by the European Banking Authority. Based on this definition, when an NPL is restructured it is not immediately reclassified as a performing facility but remains under observation within the NPL category for a further period of at least 12 months, even if the customer strictly adheres to the new agreed repayment schedule.

Total restructured loans at end-March 2020 amounted to €5,259 million, of which €3,964 million continue to be classified as NPLs, partly due to the definition of NPLs as explained above. A net reduction in restructured loans of €195 million has been exhibited at the end of March 2020 compared with end-December 2019.

By In Cyprus
Previous articleBaby born as Beirut blast rips through hospital
Next articleResults of island-wide random tests will show the way forward, scientific team says