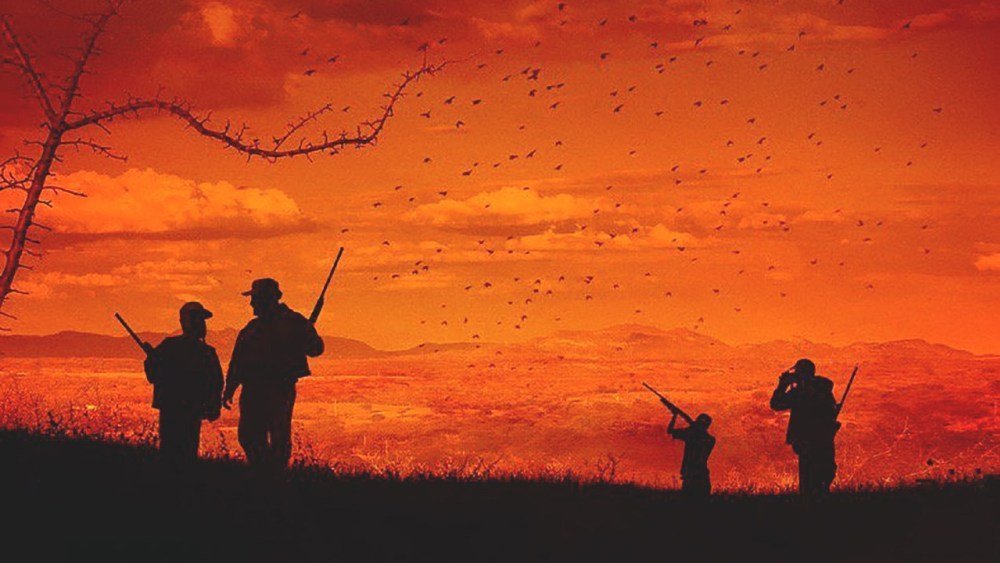 Bacurau (Portuguese for ‘nightjar’) is a 2019 Weird Western film written and directed by Kleber Mendonça Filho and Juliano Dornelles. It stars Sônia Braga, Udo Kier, Bárbara Colen, Thomas Aquino, Silvero Pereira and Karine Teles. The film, a co-production between Brazil and France,revolves around Bacurau, a fictional small town in the Brazilian sertão that is beset by strange happenings following the death of its matriarch at the age of 94.

It was selected to compete for the Palme d’Or at the 2019 Cannes Film Festival, and won the Jury Prize.

n the near future, the people of Bacurau, a fictional settlement in the also fictional municipality of Serra Verde, in western Pernambuco, witness a series of unusual events, including telephone signals going down, the settlement unexplainably disappearing from online maps, flying saucer-shaped drones chasing travelers and a couple of motor bikers from Rio de Janeiro passing by. 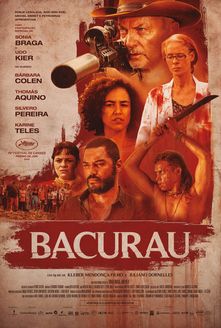 This all happens after the death of Carmelita, a matriarch of the village, and villagers and other relatives have gathered for her funeral.

During this time we learn there is a dispute over water rights from the local river, with water being dammed upstream in a collusion of which the mayor of Serra Verde, Tony Junior (Thardelly Lima), is a part. He visits Bacurau in his re-election campaign and is clearly despised by the people of the village.

In the meantime, the villagers are forced to have water delivered by truck from a source farther upstream. One of the curious goings-on is that the truck is shot at, resulting in multiple leaks.

When dozens of horses show up in town, two men are sent to investigate the nearby farm from where they presumably escaped and find out the whole family murdered. As the two men leave the property, they are executed by the couple on the motorbikes.

By Lisa Liberti
Previous article“Saturday of Lazarus” at Rialto: modern version of legend
Next articleMostly sunny and pleasant on Thursday