Back to blue: UK passports revert to old colour from next month 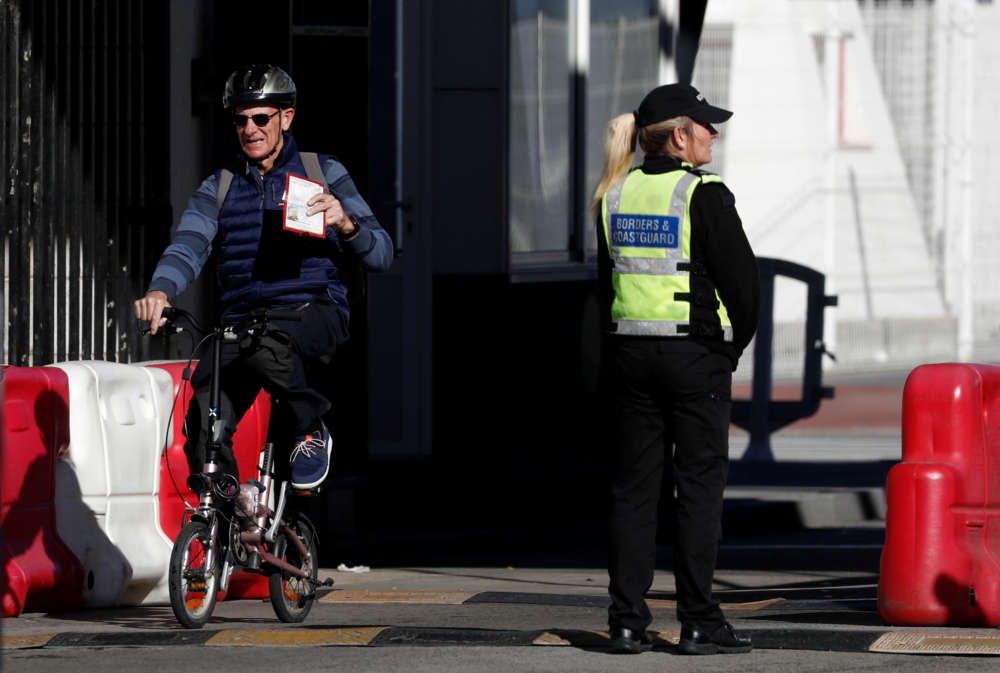 Britain will start re-introducing traditional blue passports next month, the interior ministry said on Saturday, replacing the burgundy European Union documents that have been in use since 1988.

Reverting to the dark blue of pre-EU days has been a point of pride for many Britons who voted to leave the bloc in a 2016 referendum – even though the new passport will be made by a Franco-Dutch firm.

“By returning to the iconic blue and gold design, the British passport will once again be entwined with our national identity and I cannot wait to travel on one,” Home Secretary (interior minister) Priti Patel said in a statement.

Britain formally left the EU at the end of January and introduction of the new passport will be phased in from early March. From mid-2020, all new passports will be blue.

The blue cover is a return to the original appearance of the British passport, with the colour first used in 1921, the ministry said.

The back cover will also carry its own symbolic design – the floral emblems of England, Northern Ireland, Scotland, and Wales.

The new passport will incorporate new security features, including a super-strength polycarbonate data page. It also includes printing and design techniques to give better protection against identity theft and forgery.

Awarding the 260 million pound ($335 million) contract to a foreign firm, Gemalto, with a French parent company Thales, generated some awkward headlines three years ago for then Prime Minister Theresa May.

“Sacre Bleu” commented the Daily Mail, while the former CEO of the British De La Rue printing company that lost the contract did not mince his words.

“I’m going to have to go and face (our) workers, look them in the whites of the eyes and try and explain to them why the British government thinks it’s a sensible decision to buy French passports not British passports,” Martin Sutherland told BBC radio at the time.