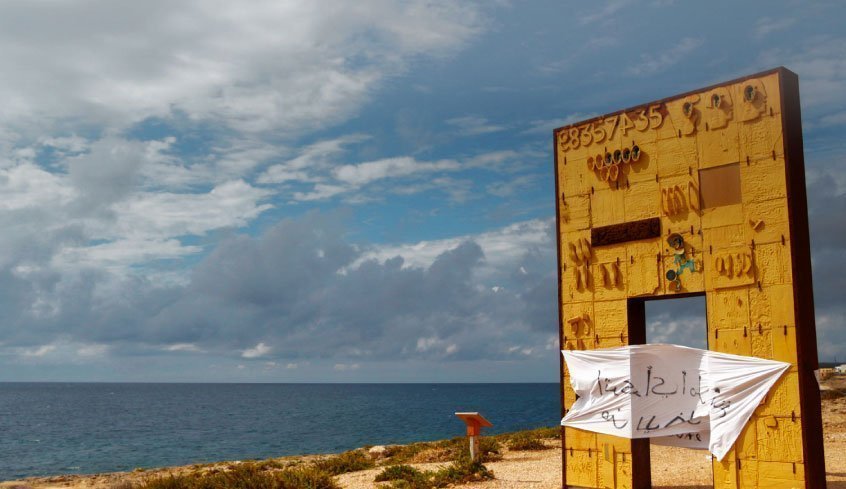 Limassol’s Ayios Athanasios Municipality has joined the European project Snapshots from the Borders that is pressing for October 3 — anniversary of a mass drowning of 368 migrants off Lampedusa — to become a European Day of Memory and Welcome.

As part of the commemoration, a special event will be held on Thursday at Eirinis Square, opposite the town hall, that will include a concert with  Cypriot star Michalis Hadjiyiannis.

In an announcement, the municipality of Lampedusa and Linosa which is spearheading the project noted that October 3 marks the sixth anniversary of what is remembered as one of the most serious mass drownings of Mediterranean migrants: a boat carrying over 500 people sank just a few hundred miles from the coast of Lampedusa resulting in the death of 368 people (including women and children). Only 155 were saved.

Said  Totò Martello – mayor of Lampedusa and Linosa: “to build a better future we must preserve the memory. Only by remembering what happened, we can work to prevent it from happening again. ”

A new petition has been launched to request EU institutions Make the 3rd October the European Day of Memory and Welcome.

Ayios Athanasios Municipality is representing Cyprus in this initiative as project partner and is organising a big event where Michalis Hadjiyiannis will sing in memory of the refugees and migrants who lost their lives in the Mediterranean Sea.

Various  initiatives (such as cultural events, documentaries, debates, exhibitions, flash-mobs, concerts, etc.) are being planned to make citizens aware of the different issues and aspects related to the phenomenon of migration and to promote the collection of signatures  for the petition. 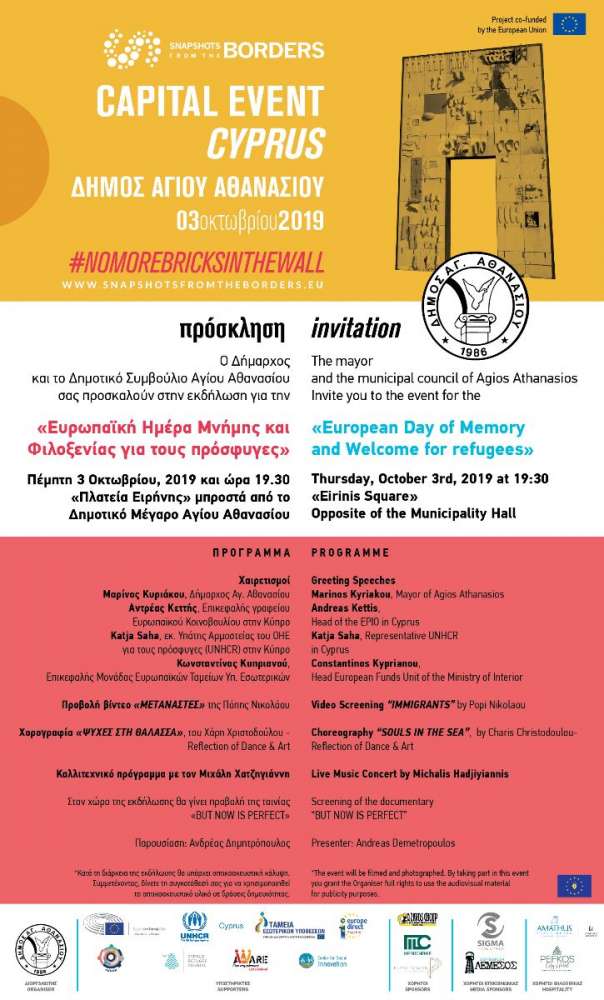 By In Cyprus
Previous articleHellenic Bank:  First instalment for red loans
Next articleFailure to achieve Cyprus’ reunification during his term one of Juncker’s big regrets