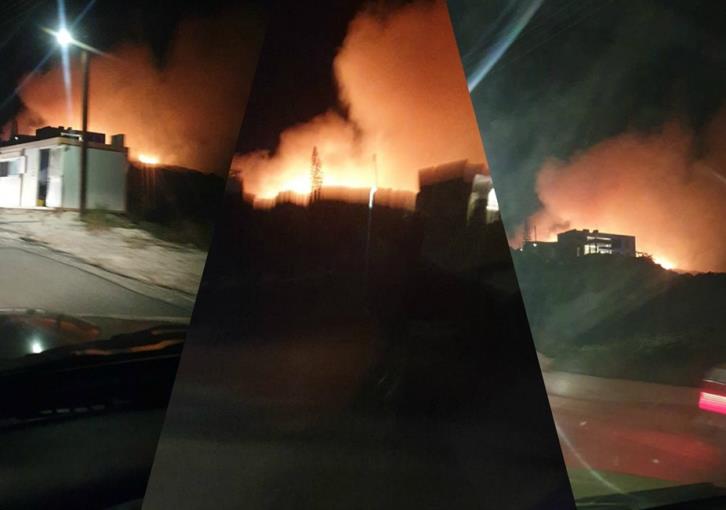 The fire service in Limassol was alerted to a blaze just after midnight last night between the Ayios Tychonas and Armenochori communities, outside the city.

A few homes were evacuated as a precaution, but the fire was placed under control four hours later, before spreading to nearby residences or other buildings.

Firefighters responded with five vehicles, supported by the forestry department and civil defence.

The blaze scorched ten hectares of wild shrubbery and a garbage site.

At first light, early investigation showed that fireworks were heard in the area just before the fire broke out. Four empty cylindrical firework canisters were found and sent for further examination.