Ayios Neophytos waterfall ‘back to life’ after rains (video) 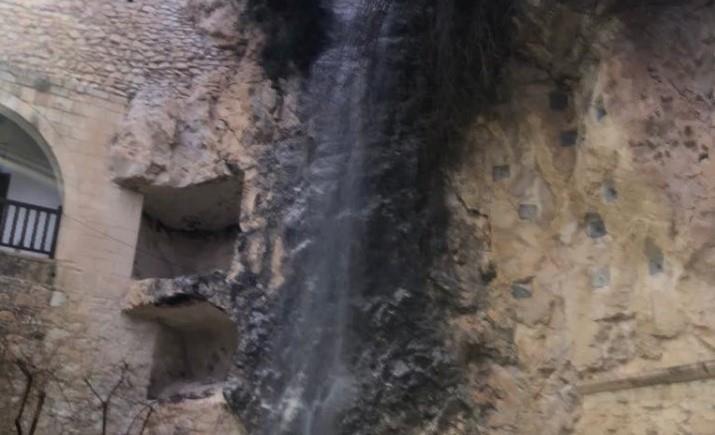 A waterfall at Ayios Neophytos monastery in Paphos is back after the recent rains.  The waterfall is dry most of the year and only comes to life after heavy rainfall.

Located about 9km north of Paphos, the monastery of Ayios Neophytos was founded by the Cypriot recluse and writer Neophytos in the second half of the 12th century, in what used to be a secluded location at the head of the picturesque valley.

The waterfall drops near the Enkleistra and from there is channeled to the monastery’s cultivations.

By In Cyprus
Previous articleBookworm&Brunch Sunday to support Dog Shelter
Next articleEurostat: Lowest rate of prisoners in the EU since 2000 (graph)