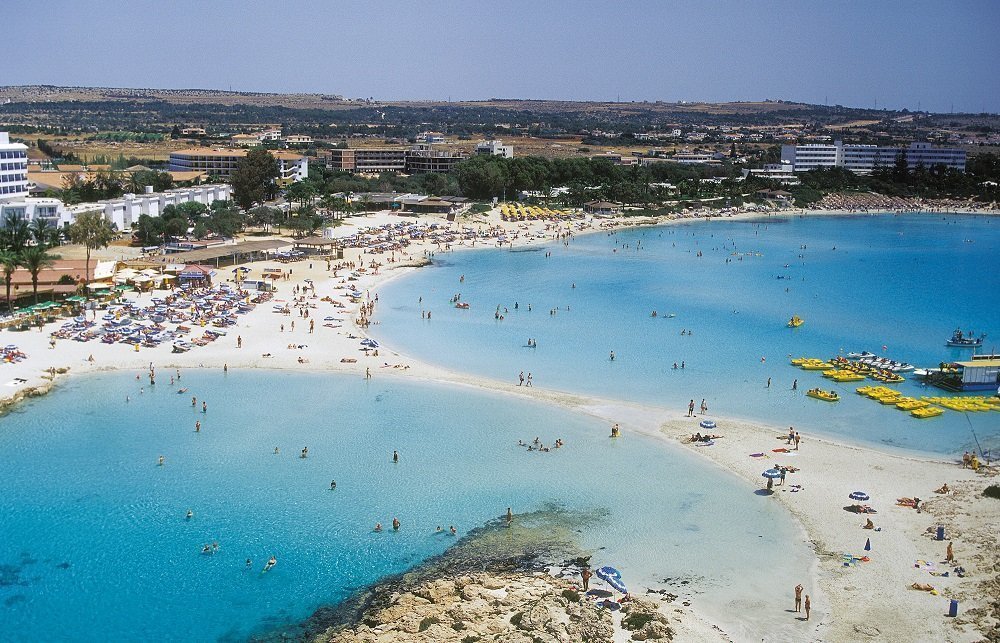 Speaking to the Cyprus News Agency on his return from the World Travel Market, the largest tourist fair that is held annually in London, Karousos said that efforts to attract more British tourists appeared to be paying off and anticipated a small increase next year.

He added that the closure of Cobalt would have an impact on tourist arrivals from Ireland, though efforts were underway to offer incentives to other airlines to offer the Larnaca to Dublin route. According to Karousos, some 17,000 tourists from Ireland had stayed in Ayia Napa and Protaras in the first nine months of 2018 –more than five times the number that visited in 2015.

Karousos said that tour operators at the World Travel Market had shown keen interest in Ayia Napa and Protaras and one would be launching flights to Larnaca airport in 2019 to bring tourists to the free Famagusta area.

The Ayia Napa mayor said that there was keen interest also from Poland.

Asked about extending the tourist season, he said that this has already been extended to November.

According to Karousos, Cyprus welcomes about 1.1 million British tourists a year of whom 8.5% go to Ayia Napa and 65% to Paphos.

The breakdown shows that 40% of visitors to Ayia Napa are Russian and 17% are British. Karousos said that in 2018, Ayia Napa hosted an estimated 700,000 foreign visitors. Overnight stays in Ayia Napa and Protaras represent 47% of the total, he added.

By In Cyprus
Previous articleFantastic Beasts: The Crimes of Grindelwald
Next articleParamythoupoli: Nicosia Christmas Market